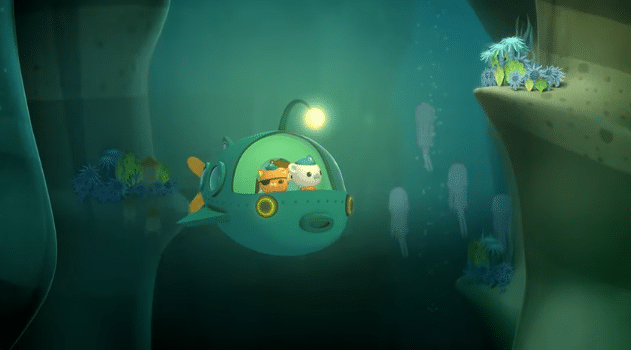 Earlier this week, deep-sea ecologist, and conservation biologist, Andrew Thaler Tweeted out this strange, and shocking, bit of information

There's a globe-spanning layer of mesopelagic fish that is so dense it distorts SONAR. For decades we had no idea what created the Deep Scattering Layer or why it moved. We still know almost nothing about it.

It contains 65% of all fish biomass.

In that Twitter thread he links to a 2014 phys.org article explaining that 95% of the world’s fish biomass are mesopelagic fish — fish that live between 100 and 1000m below the surface. This is 10-30 times more than previously thought. Fish that live that deep have evolved to have enhanced pressure sensitivity, larger eyes for seeing in the dim light of the deep and, apparently, are much too wily to be captured by fishing nets. This means we haven’t really been eating them, but we also haven’t really been studying them either. They are “Dark Fish,” as it were.

It has been estimated statistically that around 18 species of large marine animals (over 1.8m long) remain undiscovered. Presumably some or all of these are Dark Fish.

So in order to investigate this, we'll need to build a Large Haddock Collider…

In entirely unrelated, absolutely has nothing to do with the discovery of all these Dark Fish, I swear, news The New York Times commissioned a lab analysis of Subway’s tuna sandwiches and found….that they’re not actually tuna. Well, at least not at three Los Angeles locations.