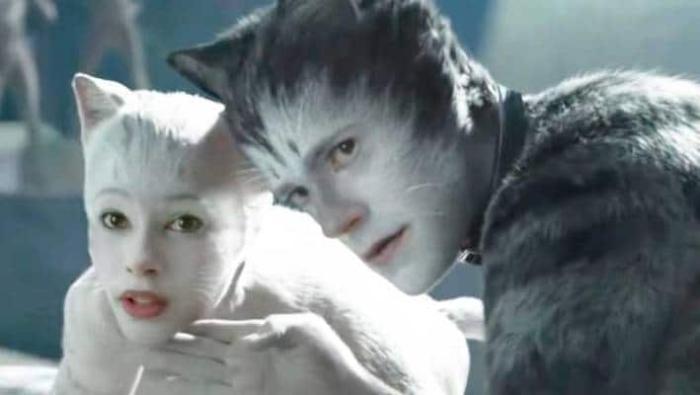 When the trailer for Cats first hit the internet, everyone lost their effing minds. Twitter began thrashing it as solidly as it did the Sonic the Hedgehog movie design, making fun of the uncanny valley-ness of it all. We wept. We laughed. We moved on.

YouTube Channel I’d Watch That decided we needed to face our fears again and smooshed together the Cats footage with that of several horror movies. The result is this, an insanely funny yet perfect trailer for Cats as a Stephen King horror movie. It’s fantastically cracked, which is why I like it so much.

← 5 Shows After Dark: 'Elementary' Series Finale on CBS, 'Holey Moley' on ABC | Review: '47 Meters Down: Uncaged' Trashes Everything That Made The First Film Great →