The past few days in Ohio have been glorious. Temperatures in the 60s to high 70s, breezes, rain, and the ability to hang out in the outdoor woods without sweating like a character in Trainspotting getting clean. I’m sure Starbucks had no idea that the release of their Pumpkin Spice Latte would coincide with such suitable weather in August and that’s why they also released the Pumpkin Cream Cold Brew alongside their classic.

I don’t get early access to drinks because Starbucks doesn’t love me like I love them (*cough*hook me up*cough), so I trekked to my local Target and ordered the Pumpkin Cream Cold Brew today with the other peasants. I was delighted to see that the decadent pumpkin spice foam on top of my drink was suitably fall-colored, exhibiting a slight orange tinge. 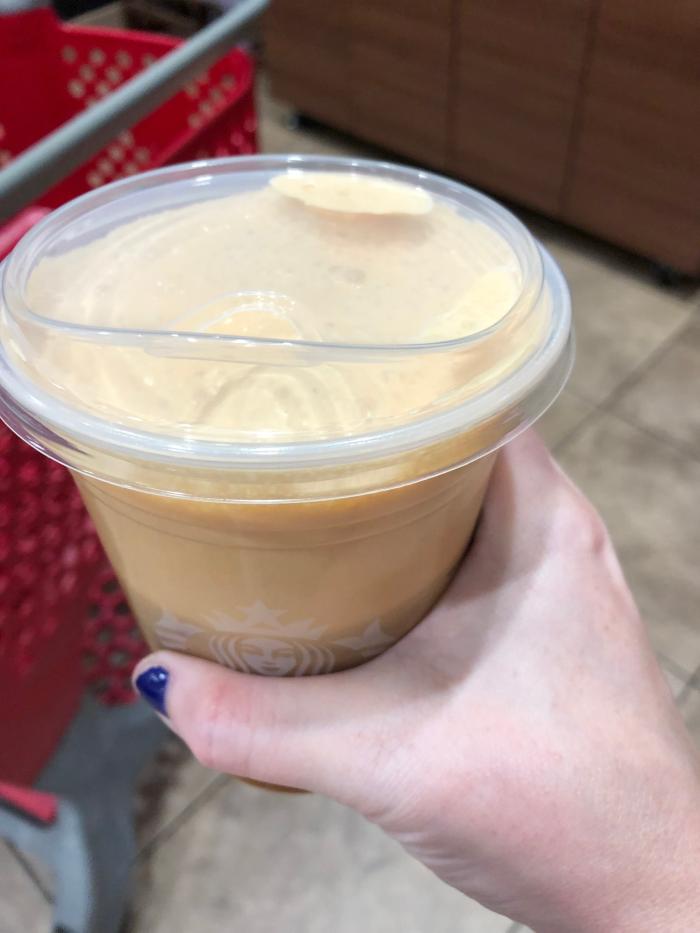 Much like the Ariana Grande Cloud Macchiato, the foam topping of the Pumpkin Cream Cold Brew was so rich and smooth that I wanted to get a cup full of just it and eat it with a spoon. It was like drinking a light pudding and getting smooth coffee as a treat.

I will be honest and say that I literally chugged this drink, savoring the sweet topping and its remarkably restrained — for pumpkin spice flavored things — flavoring pairing so nicely with the smooth cold brew beneath it. It really was fantastic and a way to celebrate the impending onslaught of pumpkin spice everything for those of us that do still enjoy it while still saving the Pumpkin Spice Latte for when fall really comes to town. 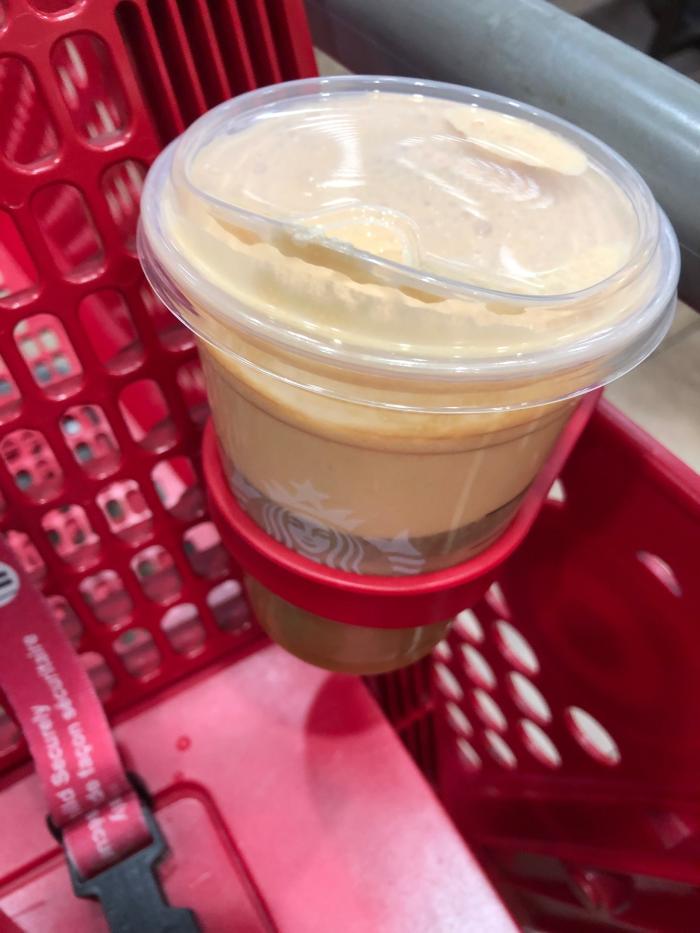