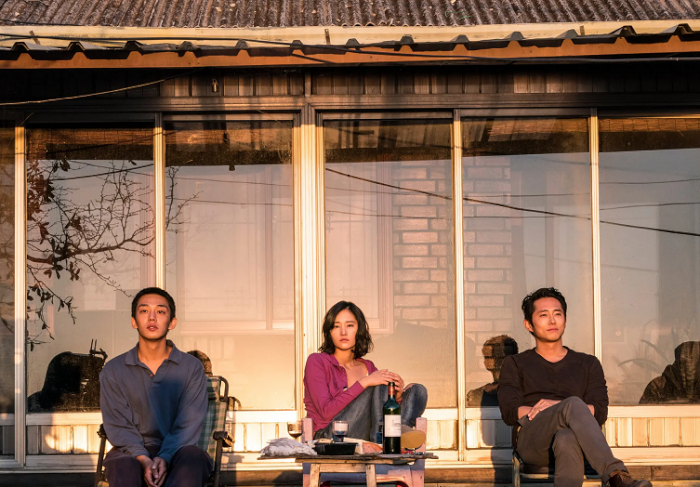 In Praise of Quiet, Subtle Performances in Film

Acting, to me, is such an otherwordly, mysterious craft. Writing, photography, music, and other components of the film-making process I can wrap my head around conceptually—and though I can’t really do any of them, I can sort of describe in my head what I would need to do, and how, in order to get the job done well.

Acting, on the other hand: No fuc*ing clue! I know a good performance when I see it, but as to how the hell that person managed to pull it off, I’ve no idea. I’ve read and heard tonnes of interviews about actors’ processes, and I’ve tried to follow along conceptually, but as much as I understand the words in sequence, trying to then map it onto myself doing something like that has been a fruitless endeavour.

I think all of that mystery adds to my appreciation of great performances. Watching actors conjure a script to life is, to me, almost like watching a magician. Just, you know, not lame. I came across a video recently which I appreciated for how much it conveyed my sense of wonder at the spectacle of watching an actor do a good job. It’s by YouTube essayist Thomas Flight, and it’s called ‘In Praise of Subtle Performance’. What I like about Flight’s video is that he doesn’t use praise for subtle performances as a proxy for putting down the opposite style of performance. I’m a huge fan of massive, maximalist acting, and the point is that cinema has space for both. It’s just that the media environment we live in often seems to make time and space more for those performances that command a lot of attention by virtue of being large. So Flight digs deep into the often (relatively) overlooked acting turns, by people like Steven Yeun in the fantastic Burning, Daniel Kaluuya in Get Out, Florence Pugh in Midsommar (a film which mostly left me disappointed, with Pugh’s performance being the notable exception), and many more. Check it out:


← Is Elon Musk a Glomgold, a Beaks, or a Doofus? | The Indianapolis Colts Are Tanking →