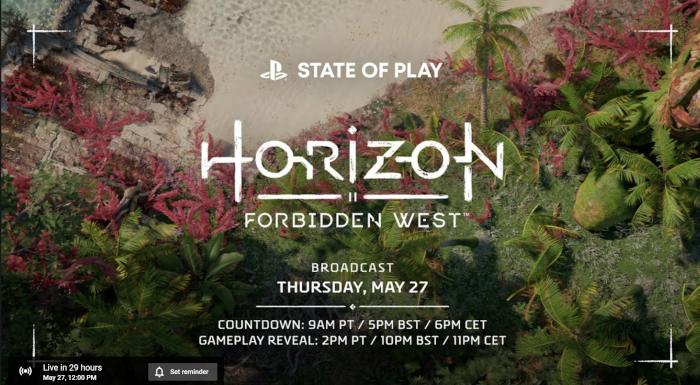 Contains mild plot spoilers for Horizon: Zero Dawn.
Horizon: Zero Dawn was one of the biggest hits of 2017. This AAA game introduced us to Aloy, a young woman raised on the outskirts of the Nora after being discovered as an orphaned baby. Her adoptive father, Rost, is an Outcast condemned by the rest of the tribe to live without human contact after he left the tribe’s territory as a young man. We follow Aloy from childhood through her travails in what was once Colorado and Utah, 1,000 years since human civilization was wiped out by advanced AI. All that remains are tribal humans and the wreckage of lost cities. Aloy goes from Outcast to Chosen One in typical RPG fashion before striking out into the great unknown, battling religious fanatics and monstrous, lifelike robots modeled after biological species. She eventually discovers HADES, an AI from before the end of the world, hellbent on wiping life from the planet all over again. The voice acting was also fantastic, with Ashly Burch and Lance Reddick leading the cast. The game was not without its flaws - in particular, Aloy-on-human combat was rough at best — but the captivating story, environments, and robotic prey\predators the player had to hunt and trap won it a number of accolades.

Given the popularity, it’s no surprise that Sony and Guerrilla Games began hyping the sequel, Horizon: Forbidden West as soon as the Playstation 5 was revealed. The PS4\PS5 exclusive has been at the top of everyone’s list since, with sparse details trickling out. We still don’t have a release date apart from expectations it will arrive this year and we still haven’t seen any gameplay to speak of. That’s about to change.

Sony and Guerrilla Games revealed that tomorrow’s State of Play presentation from Sony will include 14 minutes of gameplay, all captured on a PS5. Horizon: Forbidden West will follow Aloy’s journey to the Pacific coast as she searches for the root of HADES’ return before all of human existence goes the way of the dodo.

State of Play pre-show begins tomorrow at 9am PDT, and the gameplay reveal should start at 2pm PDT\5pm EST. You can watch on either Twitch or YouTube. No word yet on how long PC gamers will have to wait for their version, but given that H:ZD’s popularity led to an eventual release on other platforms it would be a surprise if they didn’t follow suit with the sequel.

← Some Things We Missed: 'Hacks' And 'From Cradle To Stage' On Podjiba! | Chris Pratt Fights 'The Tomorrow War' Just In Time For Independence Day →