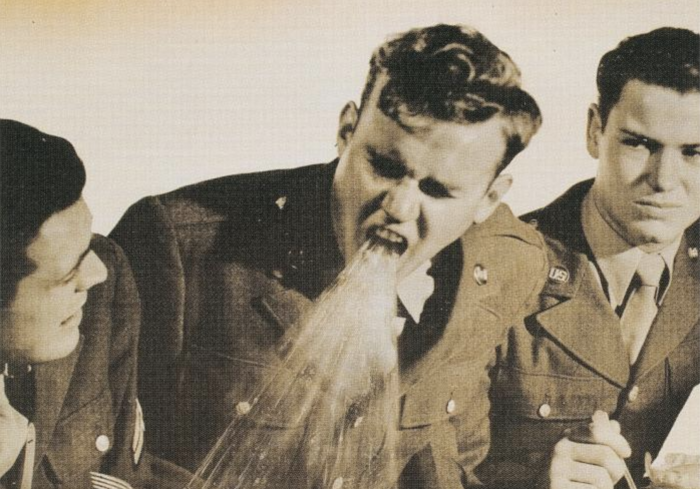 Get Your Goddamn Flu Shot Already

A nurse’s Facebook post urging people to get their flu shot has gone viral — get it? The flu went viral? HEY-O.

No, but seriously, you should listen to her. Because it will keep you from catching the flu and feeling like hammered crap, but maybe more importantly doing so will actually protect others.

You see, it turns out there is a thing called herd immunity — which means that if enough people get vaccinated against something, it’s harder to spread, which makes it less likely to snowball into an outbreak.

So if you get a critical mass of people vaccinated — in this case against the flu — then everyone benefits. Especially those who are more susceptiple to both catching the flu or suffering its worse and/or fatal consequences — like babies or pregnant women or kids undergoing chemo or grandparents. You know, those people you love. 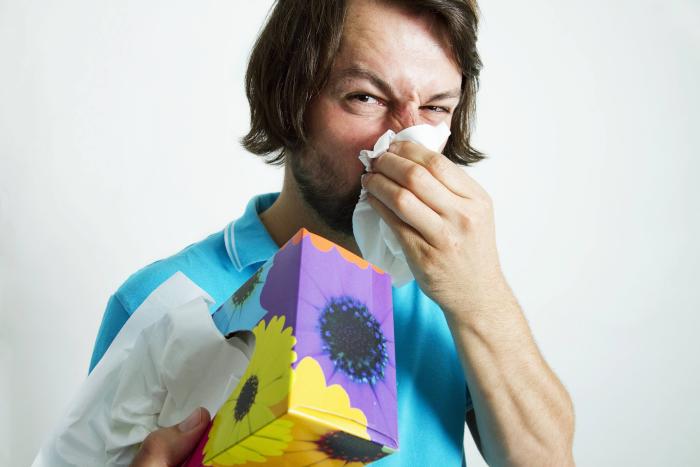 But but but the flu shot doesn’t work! Not true. It reduces the risk of getting the flu between 40 percent and 60 percent among the overall population.

You’re a communist! Vaccines cause autism! Don’t infringe upon my rights! Maybe. No, they don’t. I’m not forcing you to do it, I’m just telling you’re a selfish asshole if you can and you don’t.

But I read scientific studies that said they do. No, you didn’t. You read possibly cleverly disguised bullshit propaganda masquerading as a valid scientific study. And I get it. I used to do clinical research. That shit can look like the real deal. But if you do a quick check, you’ll find out they are not credible sources. Do better. 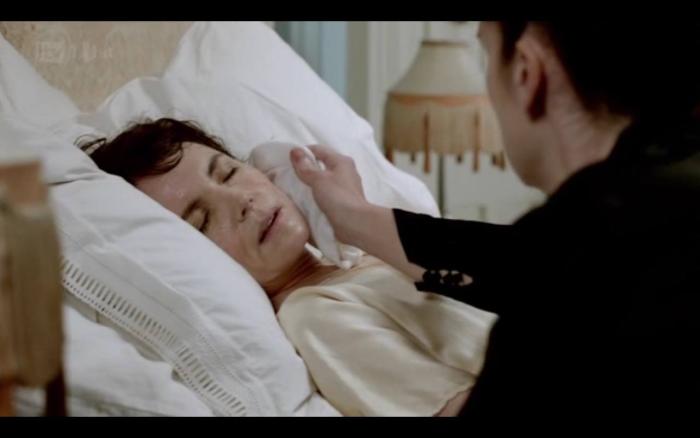 But the flu isn’t that bad. It doesn’t kill people. Excuse me, did you not watch Downton Abbey (the series not the movie)? A third of the people in the entire goddamn world caught the flu (AKA the Spanish Flu) in 1918 and at least 50 million people died from it. What, do you think people were just frailer 100 years ago? Sure, we have better medicine now, but that shit is still serious.

I’m afraid of needles. Join the club. I used to get held down for shots and blood draws routinely as a kid and I straight up have PTSD. I still knock back a glass of wine and go.

I’m allergic to vaccines. OK, YOU are off the hook. But you are also the reason why the rest of us should go — specifically to our doctor’s office or literally any pharmacy anywhere. Or get fancy and use the Heal app to have a doctor come to our house and do it. 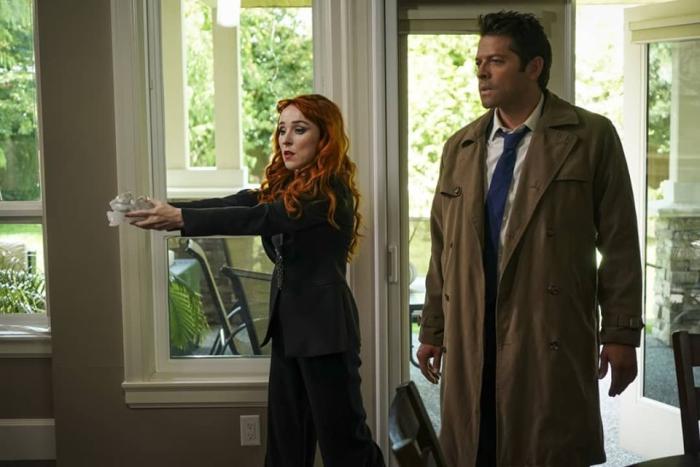 'Supernatural' Recap: Of Course Rowena Used To Date Jack The Ripper. Of Course She Did.