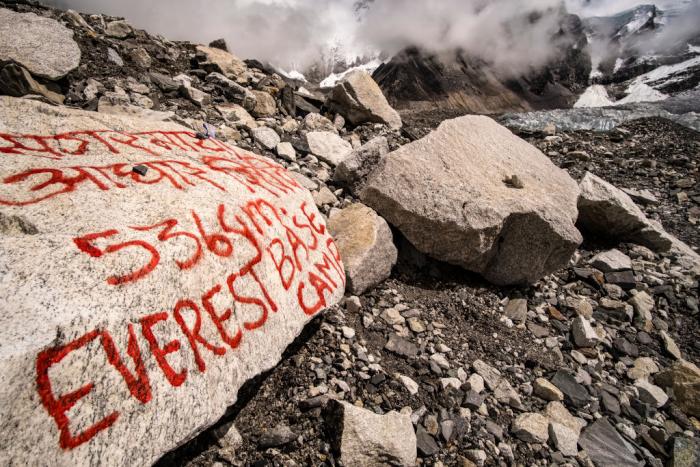 Even Mount Everest Is Closing Because of Coronavirus

The coronavirus pandemic has seen the nations of the world react in various ways, from full-blown panic to lackadaisical bullsh*t (hello, Boris) to, you know, truly smart and well-thought-out plans to keep people safe. Mass cancellations and shut-downs of major events and locations have become the norm, and the latest casualty is a pretty big one.

Mount Everest is now closing its doors (?) this season as a precaution. All climbing permits issued from 14 March until 30 April — basically the best times to reach the summit — have been canceled by the Nepalese authorities. This follows earlier decisions made on the Chinese side of Everest, where expeditions were also canceled.

The country of Nepal relies heavily on Everest tourism for revenue, especially climbers from America, Britain, Japan, and South Korea. Anyone wishing to climb the tallest mountain in the world can expect to pay around $11,000 to the Nepalese government for the required permit, and that doesn’t include fees to travel companies, hiring your own sherpa guide, and all the stuff you need to not die. There is currently one confirmed virus case in Nepal, but the country borders India which has more than 70 cases.

Now, I know what you’re thinking: Oh, come on, what prize twunt would be stupid enough to hear about a worldwide pandemic and think, ‘Nah, I’m still gonna try and climb Everest for the banter’? Here’s the thing: People are stupid. Everest expeditions have always been treacherous, but in recent years, it’s become ever-more difficult to do thanks to overcrowding, dodgy equipment, and way too many big-headed jerks who think they’re totally fit enough to do something they have no business trying.

We saw this last year when the death toll reached new heights and one very strange image of people literally queuing to get to the peak of Everest went viral. That doesn’t even take into account the sheer amount of trash that the Nepalese government had to clear up from the mountain being these jackasses think the world is their domain and don’t care that their bathroom waste is poisoning the local water supply.

My advice: Stay at home and read Into Thin Air by Jon Krakauer instead. And wash your bloody hands!