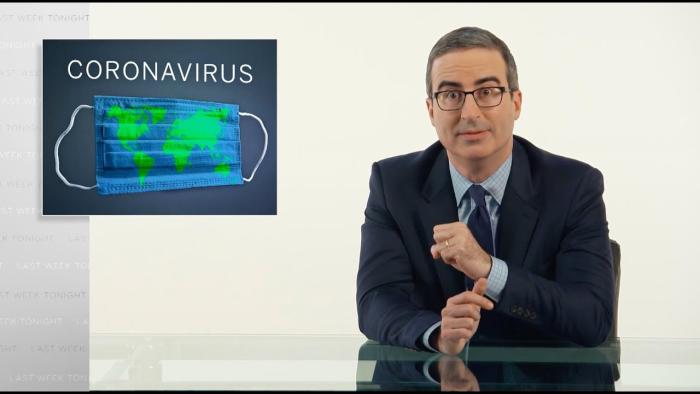 A few years back, before everything became a bad nightmare version on itself, the Pajiba Staff wrote a list of the TV shows that represented the most essential viewing of 2015. I picked Jon Stewart’s last season as the anchor on The Daily Show and included what is, in retrospect, wildly naive of me.

[CNN’s Crossfire hosts] refused to accept the responsibility with which their profession had tasked them. So Stewart decided, “F*ck it, I’ll do your job too.”

Can you imagine how great things would be if fake news anchors and late-night hosts had to only do the job of journalists? Man, I miss the simpler times. Instead, in absence of any kind of reliable information or direction from the White House, a lot of Americans (simultaneously too many and yet still not enough) have turned to comedians wearing suits (sometimes) for information about what to do, why we need to do it, and who to hold responsible for making things as terrible as they are (Mitch McConnell. It’s because of Mitch McConnell).

That’s a dense twenty-two minutes of information, but I’d like to call out a few specific items:

— Oliver and Co manage to give us the necessary information on how to reduce the spread of COVID-19, explain why it’s important, and nudge us into considering why it is that the United States doesn’t have enough ventilators to cover a major pandemic.

— He might have tricked Geraldo Rivera into passing out.

— John also calls out the spread of misinformation being circulated by the Right/stupid. Because people watching Last Week Tonight might understand that alleged conman Alex Jones’ toothpaste won’t cure or stop the virus, but they might need a little bit of convincing to actively try to prevent others on social media from spreading misinformation. John reassuringly asks us to get in the game and makes a case that’s hard to say no to.

— Speaking of games, he introduced me to a photo of Liverpool coach Jurgen Klopp. 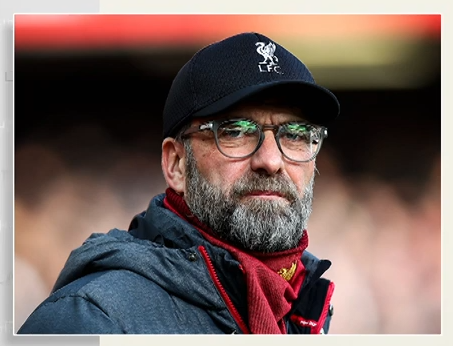 Which supports one of my all-time favorite theories concerning glasses and hotness - subset: increasing.

— He gives us a very easy way to get involved and feel good about helping others. 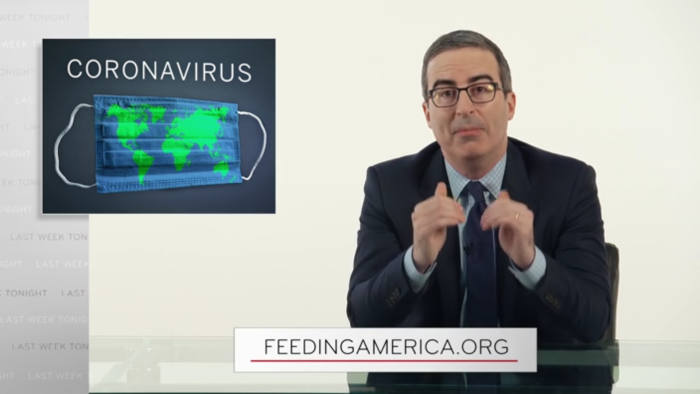 — BUT he also gives us thirty full seconds to feel a little selfishly pissed that this is disrupting our plans and schedules. Are a few concerts being postponed or canceled the worst thing that’s going to happen? Absolutely not. It’s bad right now, and things are going to get much worse for a lot of people. But does it feel really validating to have someone in some position of authority give us permission to feel annoyed and pissed? Hell yes, it does.

— He looks us dead in the eye at the end of the segment and tells us to take care of ourselves and each other. And, good lord, I did not realize how much I’d been needing a “you got this, champ” pep talk from someone whose opinion I respect and trust. I’ve been trying not to freak out too much about the virus, but I’ve understood that the bungled reaction to the outbreak is going to have really, really significant impacts. And while I didn’t want anyone to sugarcoat it, I’m all the sudden realizing we do need someone to make us feel that we’re up to the challenge. Someone who would acknowledge the sacrifices, both severe and mild, that it’s going to take to get through this without making us feel that we won’t make it through. The mix of reassuring yet direct that I think we used to have at one point? Like in the political head of the country? You know, like we used to turn to our president for? Wouldn’t it be great to go back to that? Instead of just feeling 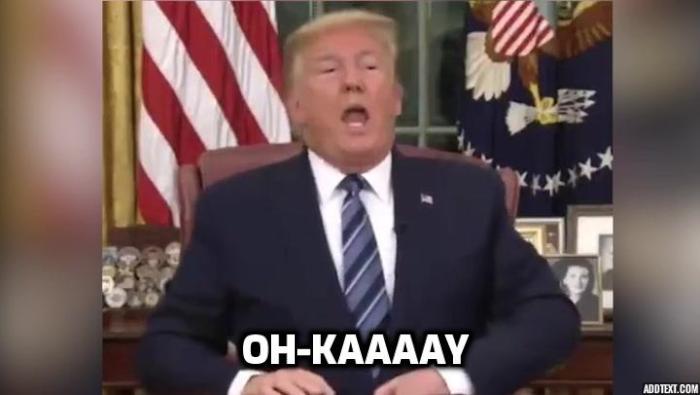 ← Hatred of Tom Brady Offers a Sliver of Normalcy in a Time of Sky-High Anxiety | Review: Benh Zeitlin's Twee Onslaught 'Wendy' Has a Race Problem →