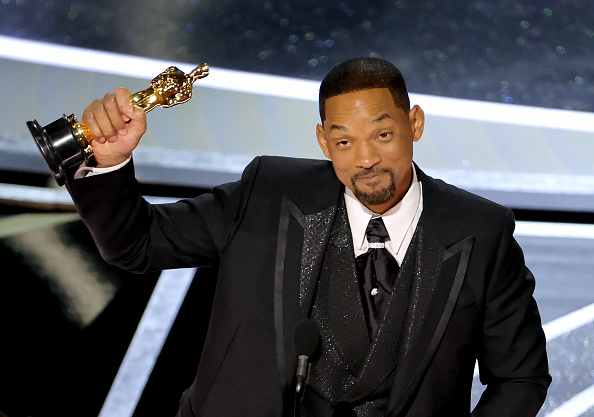 Will Smith Is Coming Back Sooner than Originally Expected

Will Smith’s Apple TV+ movie Emancipation, which had originally been set for release during awards season this year, was pushed back to 2023 in the wake of Smith’s Oscar controversy. (He slapped Chris Rock, in case you’ve forgotten). Apparently detecting the winds blowing back in his favor, Apple TV+ has decided to move it back up to 2022. Emancipation will bow in theaters on December 2nd and stream on Apple TV+ on December 9th. Here’s the trailer:

Look: No one gives a rat’s ass about my opinion on this matter, but while I felt some sympathy for Chris Rock after the Oscars, he’s been associated with enough stupid sh*t since then to rob himself of an easy win. We live in a binary world, too, so if you’re not with Chris Rock, you must be with Will Smith, which is not to say that Rock deserved to be slapped. It’s just that, well: A lot of (mostly white men) have had a whole lot worse swept under the rug.

I mean, they’re already equating Will Smith with Mel Gibson in this already deleted tweet:

As for Emancipation itself? I’ll reserve judgment, if only because it’s been a long time (20 years) since director Antoine Fuqua made a really good movie. But maybe this really will be the best movie of his career.