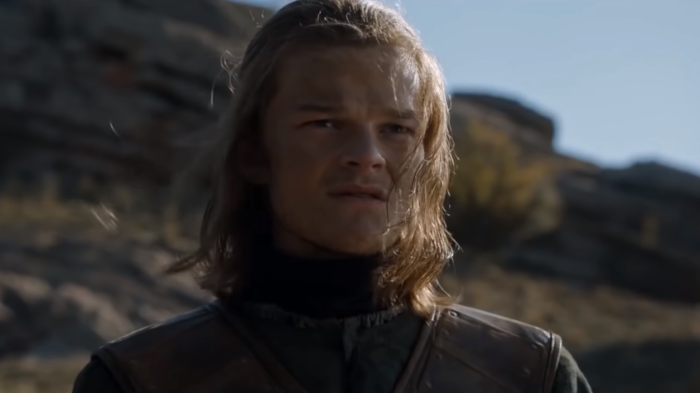 Where Have You Seen the Stars of Amazon's 'Lord of the Rings' Series Before?

I love The Lord of the Rings. Both the books, and the movies. The books were tremendously important to me when I was younger, and the movies are even more so now that I’m in my—I guess—‘proper adult’ years. I was a teenager when I saw them first, all in the cinema as they came out, each time waiting the year’s pause out with a white hot eagerness that could’ve melted through that treacherous c**t Saruman’s snows on Caradras. I bought all the extended, six-disc DVDs, with the hours upon hours of behind-the-scenes footage that in the end I probably watched even more than the actual movies themselves (and trust me, that’s saying a lot). The references and quotes from those films became as much of a shared additional language between me and my friends as classic Simpsons lines. That’s partly because of their undeniable—and with each passing year increasingly striking—quality, but also because we saw them during one of the last pit stops before beginning the transition to adulthood. So for me and a lot of my generation, they’re not just great movies, they’re one of those emotional life rafts, loaded with fond memories associated with a simpler, easier time, that you carry through with you into the choppy waters of adulthood, grabbing a hold whenever you need reassurance, or momentary (three-hour) escape.

All that is to say I am interested in Amazon’s upcoming Lord of the Rings series. I am. I just can’t help it. That billionaire bellend dropped a quarter of a billion dollars to secure the rights to the property for his stupid network, and that annoys me. Like, why him? Sure they’re all roughly as bad as each other. But man, still, why him?

Anyway, Amazon Prime have now announced their main cast for the show.

A grand journey is defined by its travelers. Meet the first members of our fellowship. #LOTRonPrime. A THREAD.

And they announced with an annoying-as-f**k thread that doesn’t show the actor’s faces until you click through on every single link. So I’ve collected all of them here, because who has the time to do that? Here, then, is the (mostly relatively unknown, for now) cast of Middle Earth heroes and—shock horror!—it turns out that that fantastical realm of balrogs and magic actually has some (some, not too many, let’s not go nuts now eh?) people of color living in it. Who knew?


The secret is out! Honoured and humbled to be a part of this incredible company of actors. Let the adventures begin! #LOTRonPrime https://t.co/rxoxt04tp3

Notable items:
- no very popular/known items. He did play a part in Doctors (2007), which seems to be something he has in common with quite some others who have been cast for this series. pic.twitter.com/t1eVQDAqhO


Morfydd Clark (Dracula, His Dark Materials, The City and the City, Pride and Prejudice and Zombies)


Ismael Cruz Córdova (Miss Bala, In the Blood, The Mandalorian—‘Qin’)


Legend of a cast . Powerhouse Director . Dream of a Network. Grateful and Ready ! ✊🏾🙌🏾 @HBO #TheUndoingHbo https://t.co/yFIae4ckCh


Another cast member announced for the lord of the rings series from Amazon, Ema Horvath! Noted for her darker rolls we can expect to see a deeper story unfold in part because of her#AmazonPrime #LordOfTheRings #EmaHorvath pic.twitter.com/sgeypTQiBR

Tyroe Muhafidin (nothing, this is his debut role; he’s the kid on the right in the picture below)


Thrilled to finally share that Sophia Nomvete joins as one of the first members of the fellowship #LOTRonPrime @LOTRonPrime #PrimeVideo #Sophianomvete pic.twitter.com/eVaWwNECWY

Megan Richards (Wanderlust, Doctors, she’s the one in the bottom, centre-left)

Dylan Smith (I Am The Night, Into The Badlands, Maze Runner: The Death Cure)


This is how me and #DanielWeyman aka Clarissa & Max from #Silentwitness celebrate the news that last night 5.5m watched the show which means a bloomin fantastic 26.1% share of the audience! Thank you to all #SilentWitnessFans for being fantastic and loyal as ever! #BourbonPorn pic.twitter.com/eNvXiHPcOq


And here, briefly a reminder of the context of this show, which takes place a whole Age before the book and movies:

Production on 'Lord of the Rings' begins February 2020 👀

Amazon's series takes place in the Second Age, which saw the first rise and fall of Sauron pic.twitter.com/hVjVUmhrjG 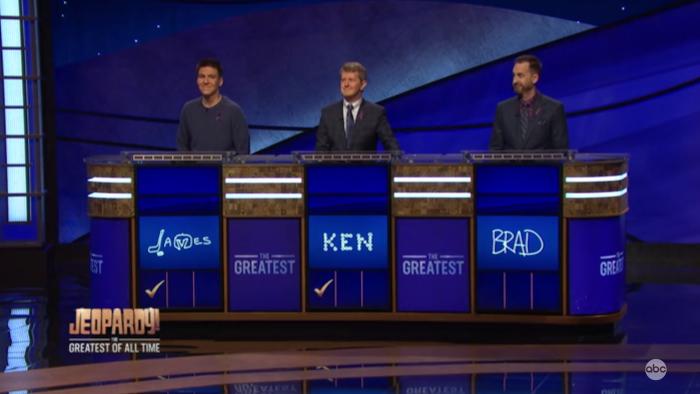 This Week on Podjiba: 'The Outsider', 'Jeopardy', and More With Guest Host Roxana!