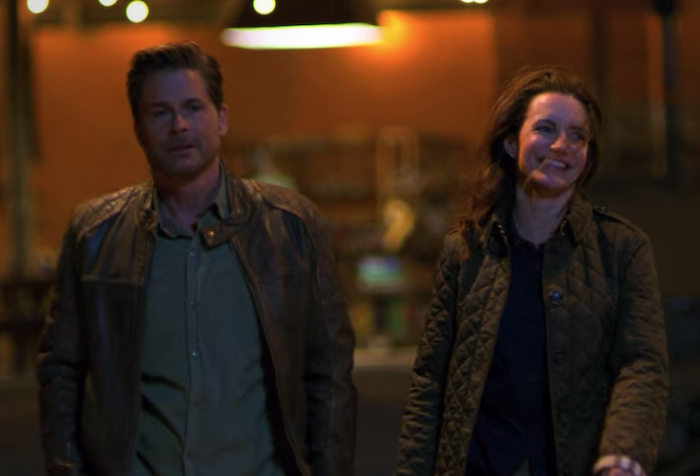 Kelly Clarkson's Adorable Kids Had Some Questions for Jason Momoa