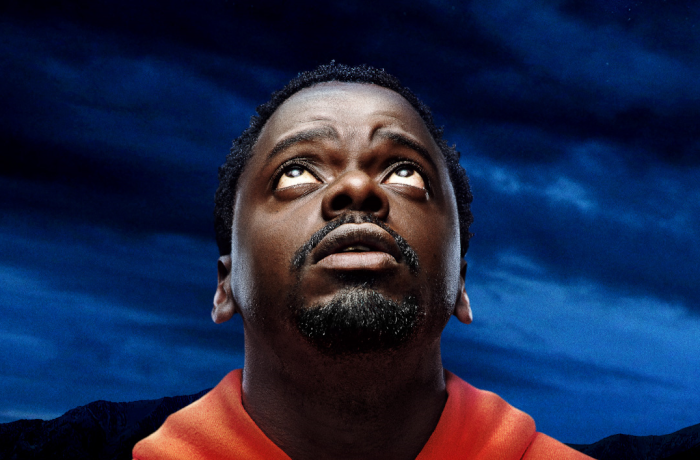 We Finally Know What Jordan Peele's 'Nope' Is About

You know the trope in horror movies where camera crews go inside a haunted house in an attempt to capture footage of ghosts and everyone ends up dead? That’s basically what Nope is about, except instead of a haunted house, it’s a ranch, and instead of ghosts, it’s aliens. The other thing that sets it apart, of course, is that it comes from the mind of Jordan Peele, it features a hell of a cast — Daniel Kaluuya, Keke Palmer, Steven Yeun — and comedy (and social messaging) is infused into the horror.

The latest trailer, which again arrived at 3 a.m., gives us a much better sense of what the movie is about, but in doing so, it also demystifies Nope a little. It won’t make us any less interested, however.