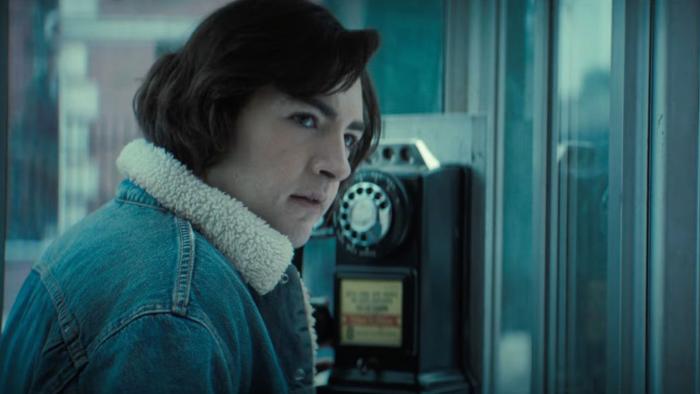 Watch the Trailer for 'The Many Saints Of Newark,' the Prequel Movie to 'The Sopranos'

It’s been so long since we’ve heard anything about David Chase’s prequel to The Sopranos, The Many Saints of Newark, that I’d completely forgotten about its existence until the trailer appeared today. The film was pushed from last September until October 1st, 2021, but the good news is, it’s now part of HBO Max’s simultaneous release strategy, so you can watch it in theaters or on your television screens, as the Good Lord meant for The Sopranos content to be watched (how many of you originally watched The Sopranos on Netflix discs back in the red envelope days?).

David Chase wrote the screenplay along with Lawrence Konner, while Alan Taylor, a frequent director of The Sopranos episodes (along with directing Thor: The Dark World) took the helm. It is set during the 1967 Newark riots amid racial tensions between the Italian-American and African-American communities. It stars Alessandro Nivola, Leslie Odom Jr., Jon Bernthal, Corey Stoll, Ray Liotta, and Vera Farmiga.

James Gandolfini’s real-life son, Michael Gandolfini, will also play young Tony Soprano in the film. I’ll reserve judgment, but ironically, he’s the one character who doesn’t quite look like he belongs in the film.

Legends aren’t born. They’re made. A prequel to The Sopranos, watch the new trailer for #TheManySaintsOfNewark, in theatres October 1. pic.twitter.com/qELcVp0xQr