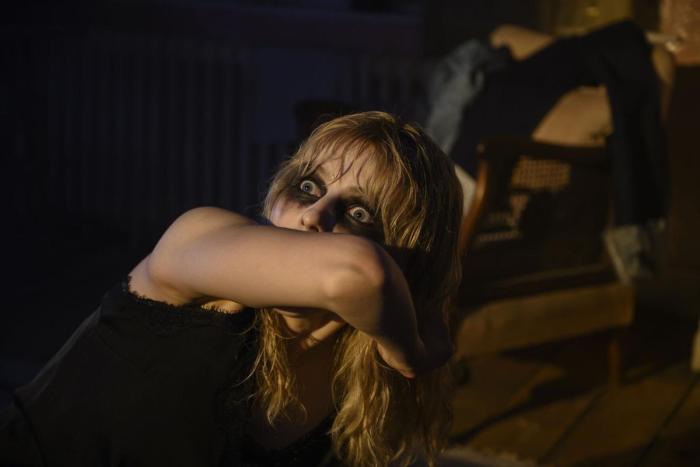 For the first minute, I didn’t think much of the trailer for Edgar Wright’s latest, Last Night in Soho. It’s about a contemporary teenager, Eloise (Thomasin McKenzie), who is fashion obsessed and mysteriously able of entering the 1960s, where she inhabits the body of Sandy (Anya Taylor-Joy, The Queen’s Gambit). There, Sandy meets her idol, Jack (Matt Smith), and this is where it gets interesting: Jack appears to murder Sandy(?) in the 1960s, and Eloise must uncover the truth behind the unsolved crime in the present. It’s like the excellent but short-lived Awake, only instead of alternate timelines, it’s different time periods.

Last Night in Soho opens in theaters on October 29th.