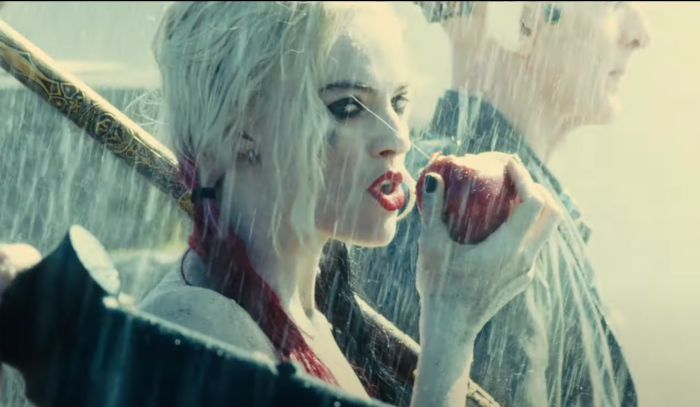 Watch: First Footage of 'Suicide Squad,' 'Space Jam,' 'In the Heights,' and 'The Sopranos' Prequel

With Disney+ gaining on streaming leader Netflix, HBO Max is trying to play catch-up. Releasing Wonder Woman 1984 to the streamer on Christmas Day certainly helped — HBO “activations” doubled since the third quarter, and there are now 41 million subs (compared to around 75 million for Disney+ and 200 million for Netflix) — and their 2021 strategy should help, as well. Warner Brothers is releasing their entire slate onto HBO Max (as well as theaters), and while they expect to lose around $520 million this year, they hope that the strategy is a loss-leader. They hope to gain (and keep) enough new HBO Max subscribers to make up for the loss over the next few years (and the movie selection will be crucial, especially during a leaner period with prestige series).

If you’re going to take a risk, why not do so during a pandemic?

In any respect, this morning they also released their same-day premieres trailer, which offers our first look at a few of their 2021 releases, like the Suicide Squad sequel, the Space Jam sequel, The Sopranos prequel, King Richard (a Will Smith movie about Venus, Serena, and their dad), Mortal Kombat, another Conjuring movie, and what I’m actually most excited about, In the Heights. There are glimpses of several other movies, as well (although nothing that I saw on the next Matrix film except for a title card).


← Trailer Round-Up: 'Godzilla vs. Kong,' 'Raya and the Last Dragon,' And More! | Morning Briefing: More Vaccine is Coming, But So Are the Variants →