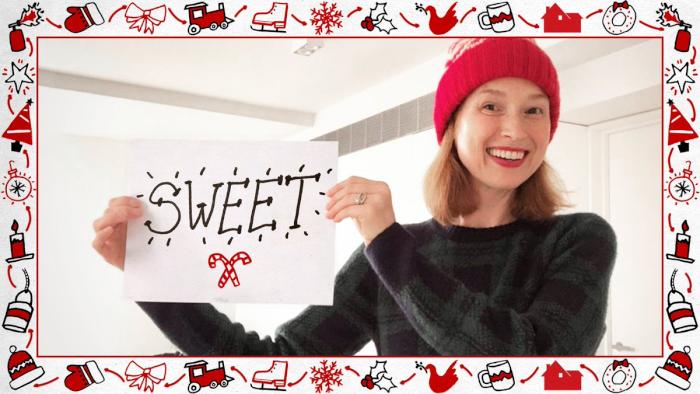 I love Rob Delaney (Catastrophe, Twitter), and I love Aisling Bea (Taskmaster, This Way Up), and the latter is as good as it gets if you want to find the British equivalent of a young Catherine O’Hara. But Home Alone (and to a lesser extent, Home Alone 2) worked because of Macaulay Culkin. That’s just facts. See also: Home Alone 3, which did not have Culkin, which is why no one watches it anymore.

Is it interesting that the burglars are played by a married couple (Delaney and Ellie Kemper)? Sure! Is it strange that Pete Holmes is in this? A little bit! Am I happy that Kenan Thompson gets another paycheck? Absolutely. You want to set it in England and have the parents travel to Tokyo? Cool, cool, cool! But you can’t replace Macaulay Culkin, even if you’re trying to find a British Jonathan Lipnicki. This ain’t cutting it. 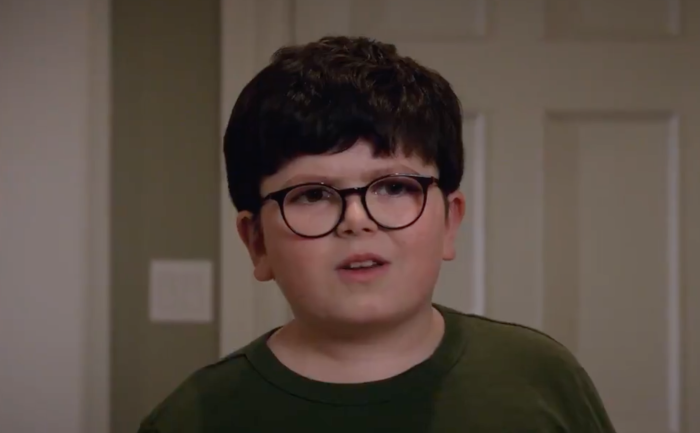 The film releases on November 12 on Disney+ pic.twitter.com/9yAmmWwOQo

Honestly, the thing about Home Alone — like so many other holiday movies — is that we don’t need a reboot, because we’re happy to watch the original again. Over and over. Every year. I suspect that the only thing the reboot will have going for it is that it will prompt us to rewatch the original again. It’s deceit. Like when Oreo comes out with a new flavor, and you buy a box, and all they do is make you want to eat the OG Oreo, and so we end up buying a box of that to compensate for the lack. Oreo is rewarded with two sales every time they introduce a shitty new flavor! Home Sweet Home Alone is the Lady Gaga Oreo of reboots!

It premieres on November 12th on Disney+.


← The Only Difference Between Jon Gruden and Much of the NFL's Coaching Ranks is That He Got Caught | Hello Sidney: The Woodsboro Survivors Return For 'Scream' 2022 →