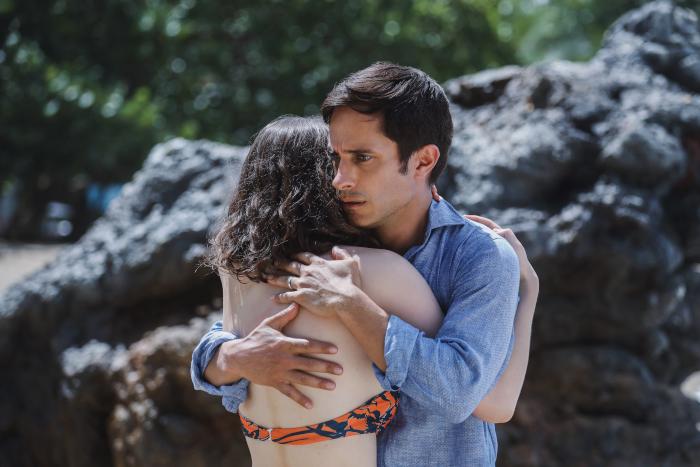 Trailer: M Night Shyamalan is Up to His 'Old' Tricks Again

After a disastrous series of movies (The Happening, After Earth, The Last Airbender) derailed his career, M. Night Shyamalan went back to the basics and steadily began resurrecting it with a nice gem called The Visit before the huge low-budget hit Split. Then he had something of another misfire with Glass, which reunited his characters from Unbreakable and Split.

Shyamalan is back again with something akin to his older works. Old is a thriller about a family on a tropical holiday who discover that the secluded beach where they are relaxing for a few hours is somehow causing them to age rapidly … reducing their entire lives into a single day. Old stars Gael García Bernal, Vicky Krieps, Rufus Sewell, Ken Leung, Nikki Amuka-Bird, Abbey Lee, Aaron Pierre, Alex Wolff, Embeth Davidtz, and Eliza Scanlen, among others.

The trailer is intriguing, although as is the case with many Shyamalan films, the real test may be in what the twist is. This one, at least, is based on someone else’s source material, specifically the graphic novel Sandcastle by Pierre Oscar Lévy and Frederik Peeters. 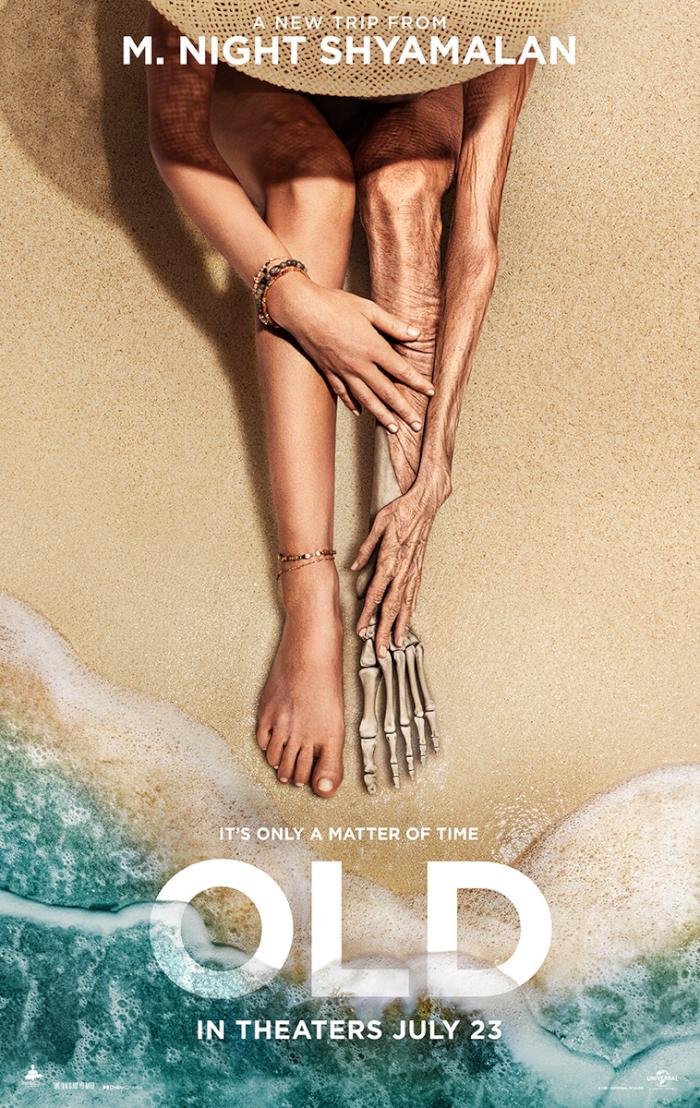