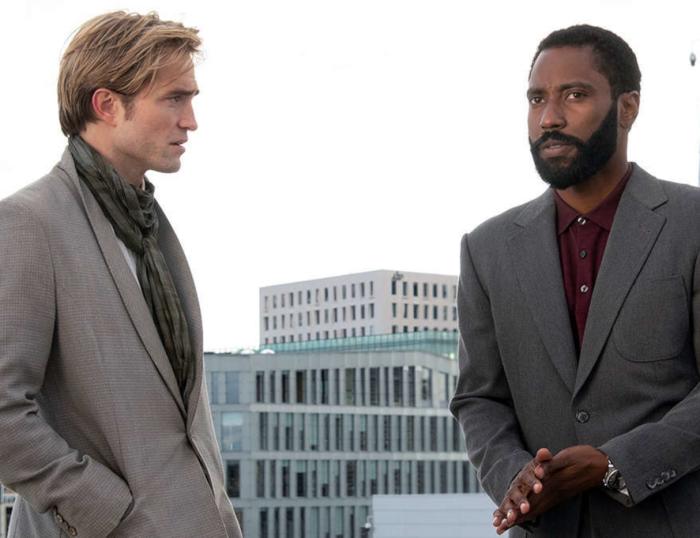 Theaters Will Reopen In Much of the Country Next Weekend; Here's What We Know

Movie theaters have been willing to open in America for weeks now, coronavirus be damned. They have refrained from opening, however, because there is no product. Moviegoers aren’t going to take risks — calculated or not — in order to see Back to the Future again. We’ll find out on August 28th and September 3rd whether they are willing to return for actual new movies.

Ultimately, theater reopenings in America have come down to Christopher Nolan, who decided to say screw it and open Tenet. Now movie theaters will reopen not where it’s safe, but where they are allowed to reopen. That begins with AMC theaters, who have announced that they will reopen in much of the country next Thursday, August 20th, with a 15 cent promotion: They will open in 2020 with 1920 prices (on old movies). Regal Cinemas will open on August 21st.

AMC says it plans to have two-thirds of its theaters open in time to see Tenet. The wrinkle is that they won’t be open in the nation’s two largest markets — Los Angeles and New York City — but they will be open in the nation’s biggest hotspot, Miami. In fact, they’ll be open in a lot of places where the virus is currently spreading uncontrollably: Atlanta, Houston, Chicago, Jacksonville, Miami, Orlando, Tallahassee, Tampa, Mobile, Tennessee, and New Orleans, among others.

The safety protocols being put in place, however, aren’t bad: Masks will be required, auditoriums at 30 percent capacity or less, cashless transactions, and simplified menus, etc. Movie theaters, likewise, have been open in China and Europe for a while now, “without incident,” says AMC.

I am not sure what to say about this: I’d feel safe returning to theaters here in Maine, because this state and most of the Northeast has been insanely on top of this. Meanwhile, much of the rest of the country seems to be operating as though the virus no longer exists. If theaters are actually able to maintain their safety protocols, they’re probably safer than schools, which is not saying much.

In any respect: Disney will release New Mutants on August 28th, and Warner Brothers will roll out Tenet the following weekend. Tenet may reportedly also provide sneak previews of the movie is select theaters for three nights, starting on Monday, August 31st, giving some moviegoers an opportunity to see it early.New Yorkers and Californians, however, may have to wait a while to see either movie, although I suspect New Mutants will tank and get thrown onto Disney+ before October.

Oh, Russell Crowe’s Unhinged opens on August 21st. Who is gonna be the guy that rushes out to see that?


← Jeannine Pirro Isn't Making a Threat Against Biden; She's Trying to Scare White People | We Are Deeply Into the Trailer for 'Devil All the Time' with Robert Pattinson and Tom Holland →