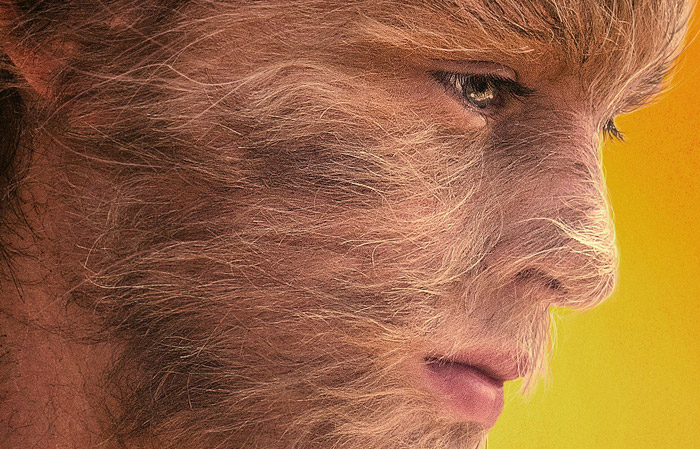 GREAT NEWS: 'The True Adventures Of Wolfboy' Finally Has A Release And Trailer!

It was nearly a year to the day ago that I shared with you the joys of The True Adventures of Wolfboy. The Fantastic Fest offering was an enchanting coming-of-age adventure in which a “wolf boy” befriends a mermaid and pirate while running from “the devil” (a scowling John Turturro). When I sang its praises, I secretly worried you might not ever have the chance to see its wonders because this gem of a movie hadn’t yet scored domestic distribution. So it is with great excitement I share that not only has The True Adventures of Wolfboy found a distributor, but also it’s got a trailer and it’s coming out in October!

Check out the trailer for The True Adventures of Wolfboy, in which I’m very proud to be pullquoted:

Paul (Jaeden Martell) lives an isolated life with his father in upstate New York. He finds making friends impossible due to a rare condition he has known as congenital hypertrichosis - an affliction that causes an abnormal amount of hair growth all over his face and body. On his 13th birthday, Paul receives a mysterious gift that compels him to run away and seek out the mother he has never known. 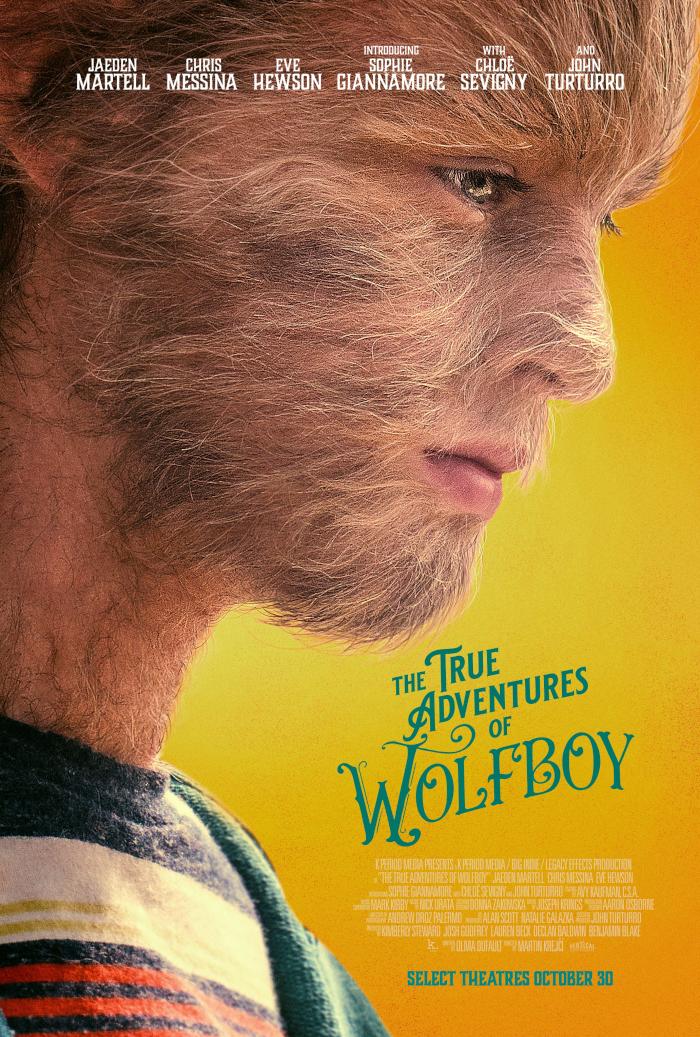 The True Adventures of Wolfboy will be available on Demand and on digital on October 30. Revisit our review out of Fantastic Fest 2019.

← 'The Amber Ruffin Show', 'Last Week Tonight', and 'Fargo' on Podjiba! | Live On Your TV: Late Night Hosts React to the Debate →