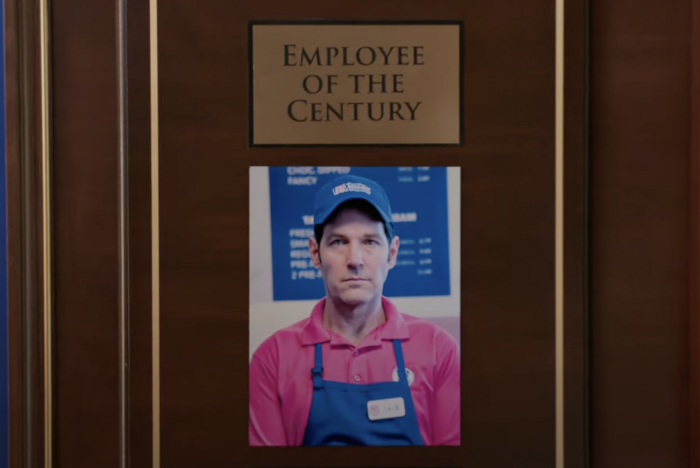 The Trailer for Marvel's 'Ant-Man and the Wasp: Quantumania' Goes Full Eye-Roll

The thing I liked about the Ant-Man movies — at least the first one — is that it felt a tad more disconnected from the rest of the MCU. It’s just a fun superhero movie where tiny superheroes fight amongst Thomas the Tank Engine toys!

I’m all for Scott Lang becoming an Avenger, but I liked the comedic elements of those movies! They were fun! This one? It feels like a movie created specifically for the MCU that barely works as a stand-alone. It takes place in the quantum realm, which makes it look like a less fun Guardians of the Galaxy. This feels like it will give Paul Rudd far fewer opportunities to be charming and funny, and far more opportunities to gesticulate in front of a green screen with his daughter, now played by Kathryn Newton. She is a brunette in this film therefore making it impossible to tell the difference between Newton and Zoey Deutch. This movie looks exactly like the kind of MCU movie that She-Hulk mocked in the season finale.

Also, that Bill Murray cameo? Not sure why they thought it was a good idea to put that in the trailer. On the other hand, Grey-haired Michelle Pfeiffer is hot. Ahem.

Ant-Man and the Wasp: Quantumania opens in theaters on February 17, 2023.