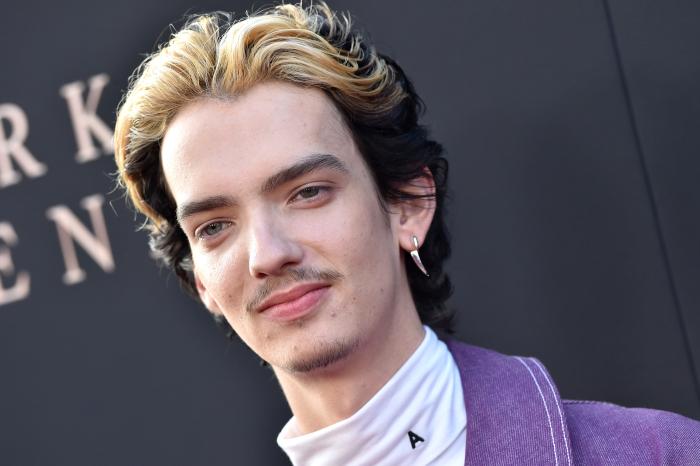 Thomasin McKenzie (Jojo Rabbit), Kodi Smit-McPhee (X-Men: Apocalypse, and Frances Conroy (Joker) are joining director Jane Campion’s The Power of the Dog. The actors will be joining the already announced Kirsten Dunst, Jesse Plemons, and Benedict Cumberbatch and the film will be headed to Netflix.

The Power of the Dog is based on the 1967 novel by Thomas Savage and follows the story of two brothers, Phil and George, who are living that sweet, incredibly wealthy rancher life in Montana, untouched by 20th century modernization. The two are very close. That is, until George marries a widow named Rose in secret. Phil then makes it his life’s mission to ruin her by using her.

The Power of Dog’s cast is shaping up quite nicely and the fact that Jane Campion alone is writing and directing is incredibly exciting. It’s been over ten years since Campion last directed a feature film Bright Star, which is as tragic as it is unsurprising because she’s a woman in Hollywood and we know how that goes.

Remember when Patty Jenkins also went over a decade before directing another feature film? Yeah, it sucks. Campion’s most recent work includes directing multiple episodes of the series Top of the Lake and I’m hopeful The Power of the Dog will be a great comeback for her.

The Netflix film will also star Keith Carradine, Peter Carroll, and Adam Beach. As of right now, there’s no scheduled release date for the film, but it’s expected to hit theaters and Netflix at some point in 2021. Stay tuned.

← 5 Shows After Dark: 'The Masked Singer' on Fox, 'Expedition X' Premiere Discovery | 'P.S. I Love You', Gerard Butler's Best Movie, Is Getting a Sequel Few People Asked For →