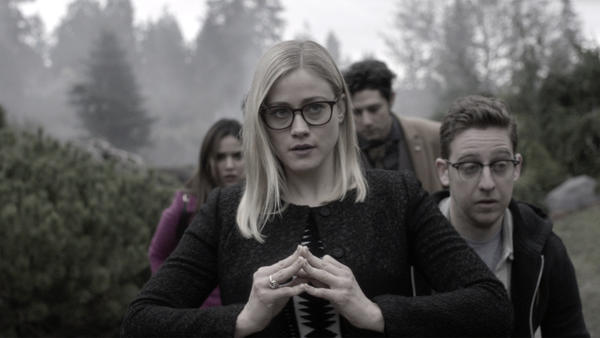 Can We Get 'The Magicians' to Banish 'The Masked Singer'?

The Masked Singer on Fox at 8:00pm ET. All of the costumes on this show still freak me out. So far two singers have been unmasked as Lil Wayne and Drew Carey so it seems like they’re getting a SLIGHTLY better class of celebrity on the show.

The Soup on E! at 10:00pm ET. 13th season premiere. Looks like there’s a new lady host in this reboot three years after Joel McHale left. She’s not the first woman to host the show, Aisha Tyler did for a while, but Jade Catta-Pretta is saying she plans to bring a different vibe to the show because “I think a lot of the guys looked down on the material and I look up to it.”

← We Get It, Meghan McCain, You Want Elizabeth Warren to Drop Out, Jesus ... | 'The Power of the Dog' Adds Kodi Smit-McPhee, Frances Conroy and More in Jane Campion's Netflix Adaptation →