The First 'Black Adam' Trailer Is Here and Underwhelming

Oh look, there’s a new movie trailer out and it’s poorly lit and full of lightning. Must be from DC.

I kid, mostly because this is one of the DC movies in which I’m actually interested. Dwayne Johnson stars as the titular Black Adam, an ancient North African royal granted the powers of Captain Marvel (Zachary Levy, not Brie Larson) almost 3000 years ago. He served faithfully for centuries as Kahndaq’s faithful defender until he attempted to seize control and subsequently had his powers stripped away. Details on the film’s plot are sparse, of course, but we do know that the film will not feature Billy Batson. Instead, it introduces us to the larger gallery of Justice League Society of America heroes such as Dr. Fate (Pierce Brosnan), Adrianna Tomaz\Isis (Sarah Shahi), Hawkman (Aldis Hodge), Atom Smasher (Noah Centineo), and Cyclone (Quintessa Swindell).

For his own movie, at least, Black Adam is an antihero, though it remains to be seen if he’ll show up in subsequent Shazam! movies as a villain. According to Shazam! 2: Fury of the Gods director David F. Sandberg, Black Adam will not appear in his film. Dwayne Johnson’s characters generally come across as nonthreatening, even when they’re ‘roided out parodies of hyper-masculinity like Luke Hobbs in the Fast & Furious franchise. It will be interesting to see how he plays Teth-Adam, a character comfortable with murder if it helps accomplish his goal.

Originally scheduled for a December 22, 2021 release, Warner Bros. pushed the premiere date to July 29, 2022 due to the pandemic. We’ll update you as more information is released. 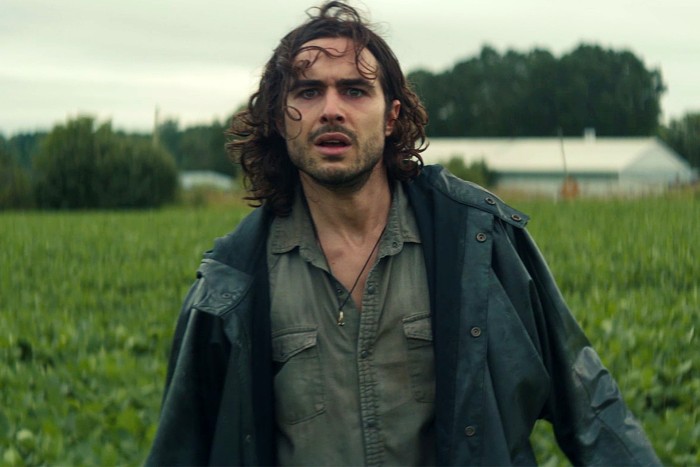 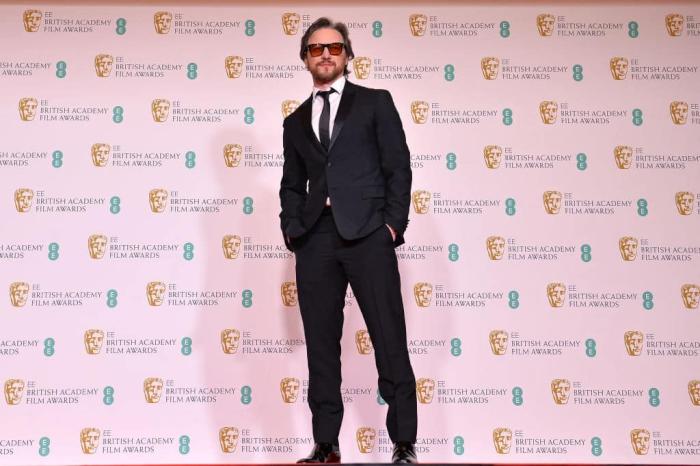