Hey, Gamers! Remember last year when they announced that Chris Pratt will be the voice of Mario in an upcoming movie? I remember, because my kid will. not. let. me. forget.

New York Comic Con is on like Donkey Kong this week. And, in conjunction with the Nintendo panel on the 6th, they will be screening the first trailer for The Super Mario Bros. Movie as well as hosting a Nintendo Direct event over on YouTube so the whole world can watch it together.

Tune in at 1:05 p.m. PT on 10/6 for a #NintendoDirect: The Super Mario Bros. Movie presentation introducing the world premiere trailer for the upcoming film (no game information will be featured).

Here’s a closer look at the poster, which features plenty of Toads but no Luigi?! I call shenanigans. How is it The Super Mario BROS Movie with no Luigi??!! 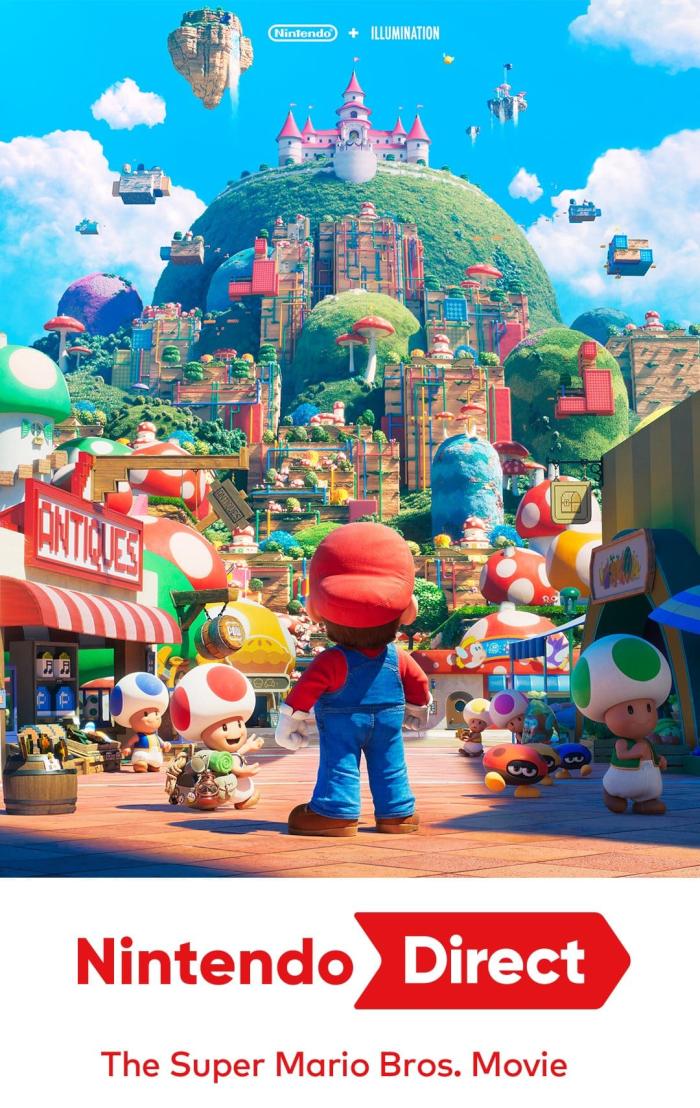 ← Tom Brady Threw It All Away for Nothing | Reddit Asks the Question: 'What's a Minor Inconvenience That Drives You Crazy?' →