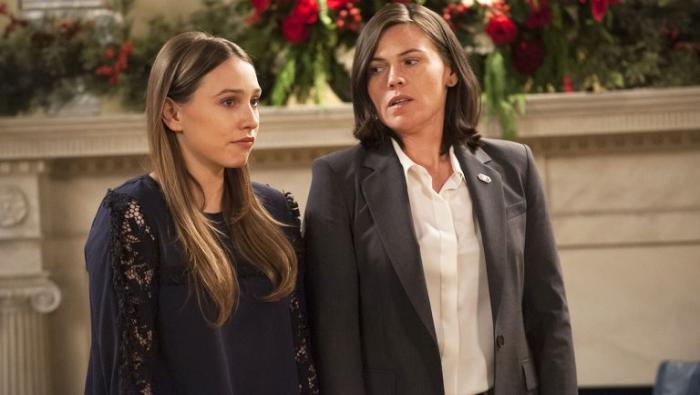 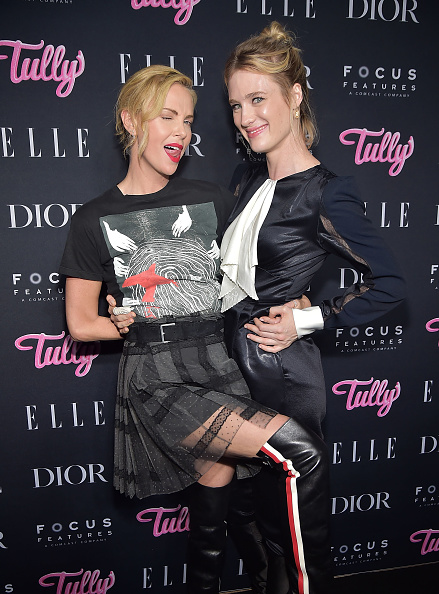 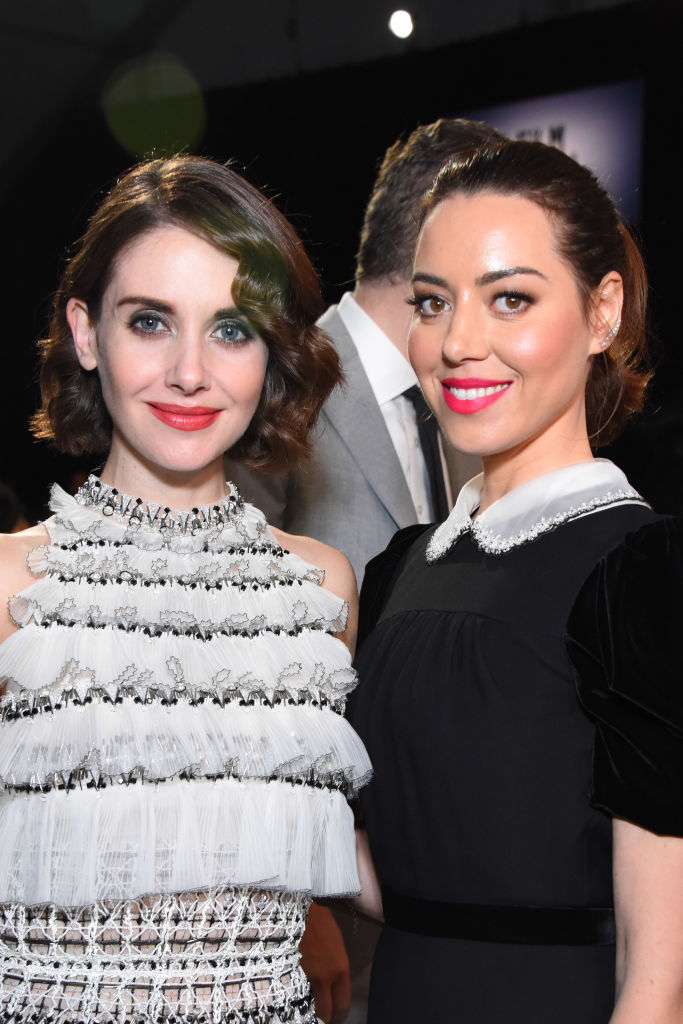 
← Okay But How About This Chicken Greeting Its Owner Every Day After School? | HBO Max Has Ordered an Animated Satire About the Royal Family Called 'The Prince' →