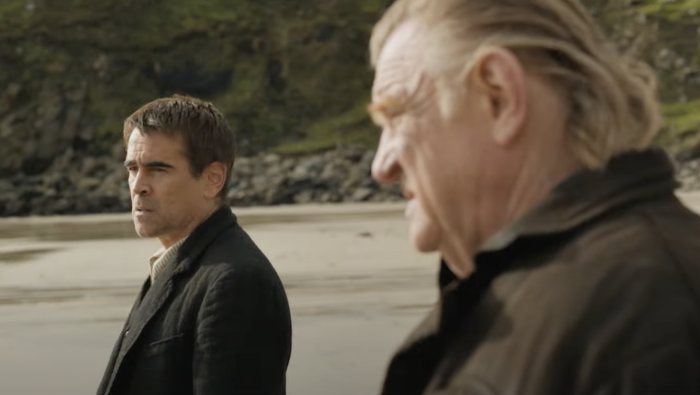 The 'Banshees of Inisherin' Trailer Reunites the 'In Bruges' Team, and That's All We Needed to Hear

When we put together our list of the Best Movies of the 2000s, we placed Martin McDonagh’s In Bruges at number 11. With many years of reflection, I’d probably move that up a few places. The team behind that film — director Martin McDonagh, Colin Farrell, and Brendan Gleeson — are reuniting now for Banshees of Inisherin, which tracks in the same brand of humor.

Gleeson and Farrell play two lifelong friends, Colm and Padraic. One day, for no clear reason, Colm decides that he doesn’t want to be friends with Padraic anymore apparently because he is dim. Padraic doesn’t understand, but Colm is very adamant about it. Padraic is hellbent upon repairing the friendship. That’s it. That is the premise. The whole premise, but hell if McDonagh can’t spin that into gold, as you can see from the trailer.


← Is 'Peacemaker' Season 2 Still Happening at HBO Max? | Legend Jennifer Coolidge Had Sex with 200 People Thanks to 'American Pie' →