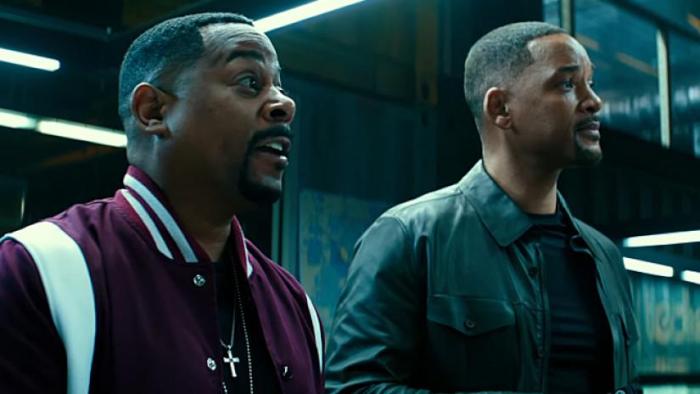 The 'Bad Boys For Life' Trailer Is Here, And You Can Draw Your Own Conclusions

Look: On the one hand, it’s been 16 years since Bad Boys II, which was not a good movie. This is being released in January — rarely a good sign — and the trailer leaves a little something to be desired. On other hand: The original Bad Boys was terrific, and in the trailer for Bad Boys for Life, Will Smith slides across the floor on his side while shooting a gun.

What I’m saying is: It’s a coin toss. Could be great. Could be terrible. But either way, Will Smith still glides across the floor on his side, so you’re probably going to get your money’s worth.

← Trailer: Michael B. Jordan's 'Just Mercy,' Based on the Work of Bryan Stevenson, Looks Phenomenal | A Love Letter to the Drooling Tower of Stupid That Is Netflix's 'Another Life' →