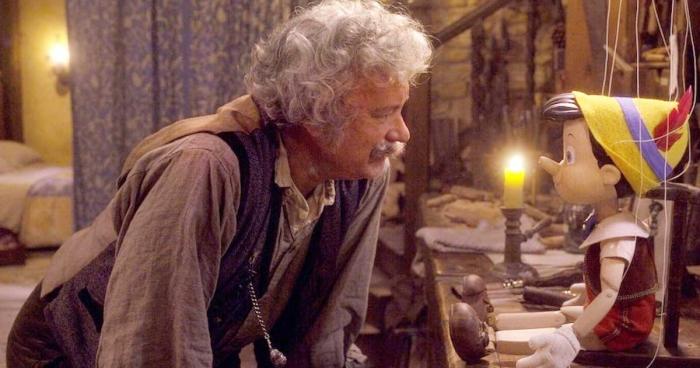 I’m not sure what Hollywood’s obsession with Pinocchio is, other than the fact that it’s now in the public domain and the IP is free to use. Disney’s 1940 animated version — the most popular — did not do well upon its initial release, although it did eventually rack up $86 million domestic after seven re-issues in seven different decades. Roberto Benigni released his Pinocchio in 2002, and it not only fetched 6 Golden Raspberry Awards, it only scored $3 million domestically and $41 million worldwide (on a $40 million budget). A 1996 version with Martin Landau, Jonathan Taylor Thomas, and Rob Schneider, Adventures of Pinnochio only earned $15 million on a $25 million budget. Even Steven Spielberg’s take on the Pinocchio story, A.I. performed only modestly in the United States (although, it did very well in Japan).

Pinocchio is like Terminator movies after the second, or Robin Hood adaptations, or Three Musketeers movies: They seem like a good idea in theory, but no one actually wants to see them.

There are two (2) more Pinocchio movies coming out this year, and that doesn’t include the Russian version with English dubs featuring the voices of Pauly Shore and Jon Heder that came out earlier this year (in Russia). In December, Netflix will release a stop-motion animated musical version directed by Guillermo del Toro with voices from Ewan McGregor, Finn Wolfhard, and Cate Blanchett, among others. That teaser is here.

Disney+’s live-action version of Pinocchio from Robert Zemeckis will beat Del Toro’s version to the punch by a few months. Their Pinocchio comes out in September and stars Tom Hanks, Cynthis Ervio, Joseph Gordon-Levitt, Keegan-Michael Key, and Lorraine Braco. It looks … fine? Although, clearly not fine enough to get a theatrical release.


← First images of Bradley Cooper as Leonard Bernstein in 'Maestro.' | A Satirical Website Apologizes After 'Dunking on Elon Musk Too Hard' →