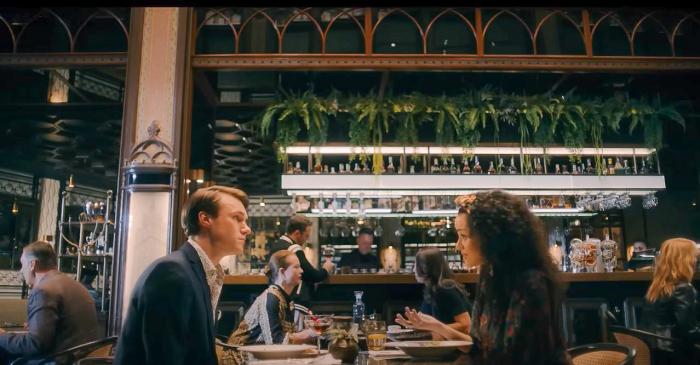 I’m of the opinion that genetic testing to find your ancestral background and lost relatives is a Bad Idea. For one thing, whichever company you use owns that information. They sell it to pharmaceutical companies. They hand it over to law enforcement. They store it in online databases ripe for hacking. Plus, I don’t care for most of the relatives I grew up around. Why would I want to know about others?

But orphan Evie (Nathalie Emmanuel, Ramsey from the Fast & Furious franchise) thinks the answer to her loneliness is family (HA!). So she sends off her DNA to a testing service and discovers she’s related to English aristocrats. They invite her overseas to attend a family wedding and things get … weird.

Note: The trailer is spoiler-heavy, and I recommend opting out after the first slit throat.

The Invitation looks fun if a little heavyhanded on the allegory. We get it, the 1% are literal vampires sucking the life from society. But I appreciate that the protagonist is a person of color. It adds another layer to the interactions between poor American and wealthy Brits. The movie feels very like 2019’s Ready or Not, a personal favorite; I hope it’s more inspired by than derivative. That being said, my hopes for the heroine are slim. If you can’t figure out the spooky rich guy named Walter DeVille is evil, well, your chances of survival are that of an old horse in a glue factory. 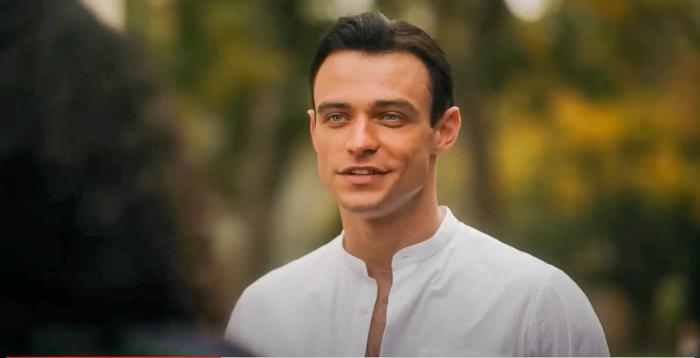 The Invitation is directed and written by Jessica M. Thompson, known for The Light of the Moon and The End, and also written by Blair Butler (Helstrom). It hits theaters this August 26.