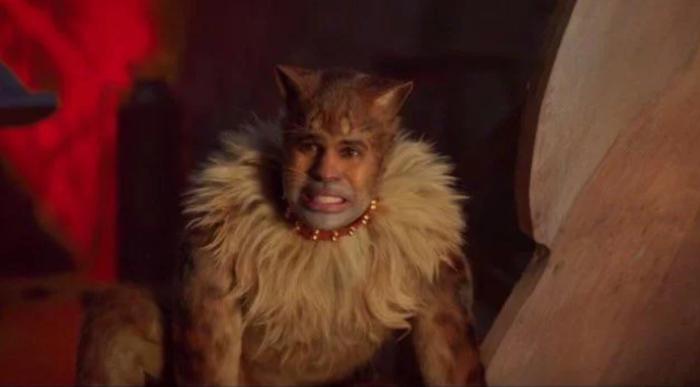 Remember Cats? You know, the big-budget movie adaptation of that one Andrew Lloyd Webber musical that ran for decades yet nobody will ever admit to watching or enjoying? It was that film that terrified us all for months before we got stuck with a planet-destroying pandemic. Come on, you definitely remember it. Everyone looked like the end-result of a teleporter accident involving a human, a cat, and some sort of genetic mistake. It was that movie that inspired a whole new generation of furries and ketamine addicts. Yeah, that one! Ah, once upon a time, things were so simple.

For those of you looking for a fun viewing experience this quarantine season to accompany your drug of choice, the multi-Razzie Award-winning Cats is now available on VOD. Now you too can relive the toe-tapping horror of cat Rebel Wilson peeling off her skin and eating human cockroaches doing a Busby Berkeley-style dance across her table. It’s the little things in life that keep us going during dark times, but rest assured, we can always make things darker.

Writer Jack Waz lobbed this bomb of horror onto Twitter and now I cannot stop thinking about it.

A VFX producer friend of a friend was hired in November to finish some of the 400 effects shots in @catsmovie. His entire job was to remove CGI buttholes that had been inserted a few months before. Which means that, somewhere out there, there exists a butthole cut of Cats

Just take a moment to really let that sink in.

Okay, I have no idea if this is a true story or not. Given the sheer terror of the CGI that we got with this movie — and the agony it put countless overworked and underpaid VFX artists through — it wouldn’t surprise me in the slightest if Tom Hooper, in all his auteur glory, decided that pristine a***holes were absolutely necessary to capture the majesty of this musical. He’s maybe the only director in the world I can imagine saying, ‘Okay, no nipples and the crotches must be smooth for the protection of our young audiences, but you’d better make those rings shine!’

Of course, the beauty of Cats is that you can say anything about it and the chances are people would believe you. Oh, there’s a cut of this movie where Judi Dench and Ian McKellen go at it on the floor? Sure, why not? Yeah, I buy that this film was originally supposed to include massive amounts of mice massacres, with all the mice played by Timothee Chalamet. Why wouldn’t that be real?

Once you’ve told us about a butthole cut, you can’t put that genie back in the bottle, and Twitter responded accordingly.

#ReleaseTheButtholeCut is exactly what we all need right now https://t.co/BhaROTRqLM

I'm not sure I've ever outright pleaded for anything. But please. Just please keep this trending: #ReleaseTheButtholeCut

We need a flag to rally around; something to inspire passion in every audience. A movie we’ll all clamor to see the moment that silver screen flickers back to life. #ReleaseTheButtholeCut

*emerging from isolation to watch a rowdy screening of the Butthole Cut of CATS in 6 months*#ReleasetheButtholeCut pic.twitter.com/EIK2zHQjW1


Humanity is in crisis. We need a shining beacon of hope to unite around. A butthole cut of Cats is not the worst option we could have picked. 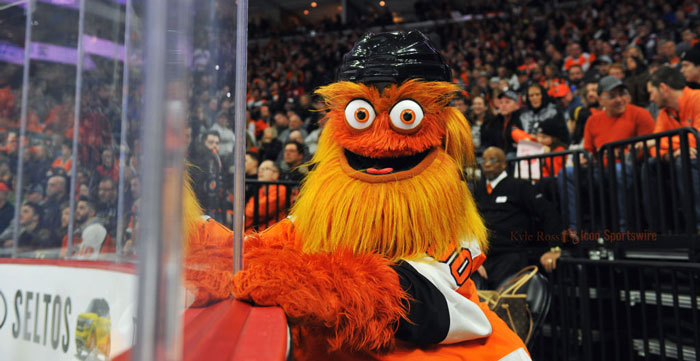