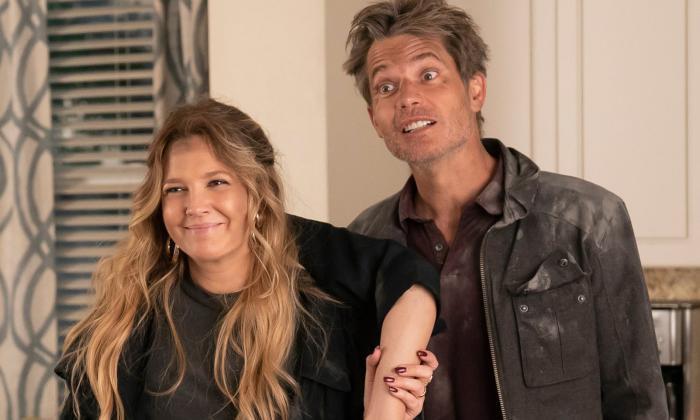 We knew it would happen eventually, but it appears that Netflix is testing a new “feature” that prevents people who are not authorized to use a Netflix account from accessing it. Those suspected of unauthorized use will be required to verify the account through an email or a text code, so reports Gammawire. 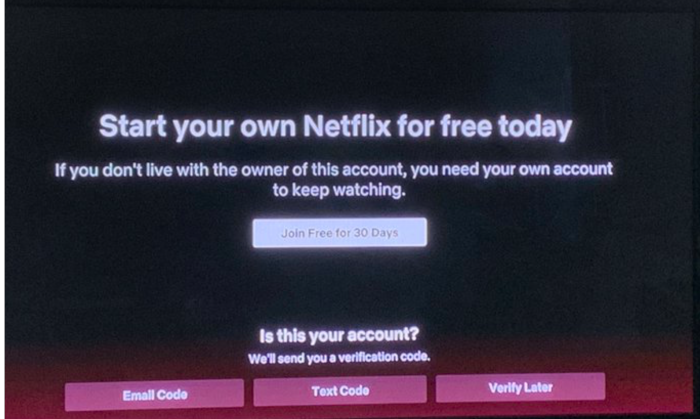 We knew this would happen eventually, and I want to personally apologize to those who have curated their own profiles on several of my streaming accounts. It’s already impossible to share YouTube TV or Hulu Live accounts (believe me), and Netflix will probably be the first of many to crack down on their own unauthorized account users, although I’m sure that some of those who are interested may find a way around it. Friends could, for instance, simply share the email or text codes, but at a certain point that also becomes a huge pain in the ass, and the freeloaders will have to determine whether it’s worth bugging their friends every time they log in to Netflix. Family plans, however, may also offer opportunities for college students living away from home, for instance, to continue using their parents’ accounts.

I hope they use the money from their new accounts to bring back Santa Clarita Diet.

It’s all part of Netflix’s effort to remain ahead of the competition. Netflix has a little over 200 million subscribers worldwide, but Disney+ is surging fast. In 16 months, their streamer has already signed up 100 million subscribers. Those MCU and Star Wars series, however, cost money, and many of you may have received emails in recent days informing you of price hikes. Disney+ will be going up around $1 a month, and that goes for the streaming bundle, as well (has anyone used their useless ESPN streamer?). However, until March 26th, you can still get a discounted rate if you sign up for a full year in advance at $69.99.

Meanwhile, HBO Max — a distant fourth with 40 million subscribers (Amazon Prime is actually #2 right now with 112 million subs) — believes it will have 120 to 150 million subscribers by 2025. In an effort to speed up that process, in June the streamer will be offering an ad-tier, which means subscribers can get a discounted rate by sitting through ads. There’s no word yet on how much the ad-tier plan will be.

Kilar says the HBO Max ad-supported tier will not include the theatrical premieres, but all other content will be the same. Also, HBO original series will NOT have advertising, even on the ad-supported tier.

I have to say, however, that once you go ad-free, it’s hard to go back. I finally had to quit Riverdale this week (at least until it arrives on Netflix), not because the show is bad (it is!), but because I could no longer sit through five 3-minute ad breaks in every episode. It’s unconscionable! I don’t know why Biden’s stimulus plan didn’t do something about that.