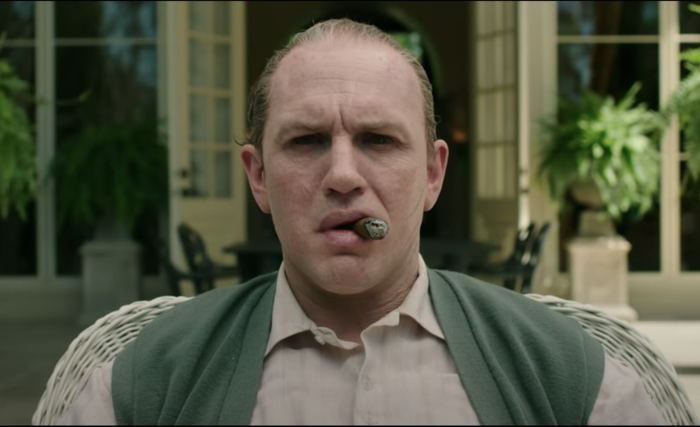 Remember Josh Trank? The Guy Who Boned 'Fantastic Four' And Set His Career on Fire? He's Back

You guys remember John Trank, right? He wrote and directed Michael B. Jordan’s break-out film, Chronicle, landed Fantastic Four with Jordan, Miles Teller, and Kate Mara, and then watched it open to dismal reviews (a charitable 9 percent on Rotten Tomatoes) and a sad $56 million domestic box office (on a $120 million budget).

Even good directors, however, turn in a bomb every once in while. It’s how you manage that bomb that should matter, and in this case, Trank not only distanced himself from the movie, but threw it under the bus with a tweet that was deleted 9 minutes later, and then the studio basically called Trank out for being “combative” and “hostile.” Also, someone wrote about the experience of a buddy who worked on the set:

After the crap Trank pulled in Baton Rouge, i doubt he ever directs a studio picture again. He will certainly never work for Fox. At this point that F4 reboot might never get released.

A buddy of mine was on the crew. Trank showed up to set late or so high he couldn’t speak almost everyday. Some days he didn’t show up at all. He treated crew terribly. He trashed the house the production company rented for him. From what I’m told he did a couple hundred grand worth of damage.

So, Trank blew up his own career, right? People were writing his career obituary. He’ll never work in this town again, right?! Wrong.

Here’s the trailer for Capone, starring Tom Hardy. Trank wrote and directed it. It was filmed in New Orleans. It’s about the last decade of Al Capone’s life, when he begins to suffer from dementia after spending time in prison.