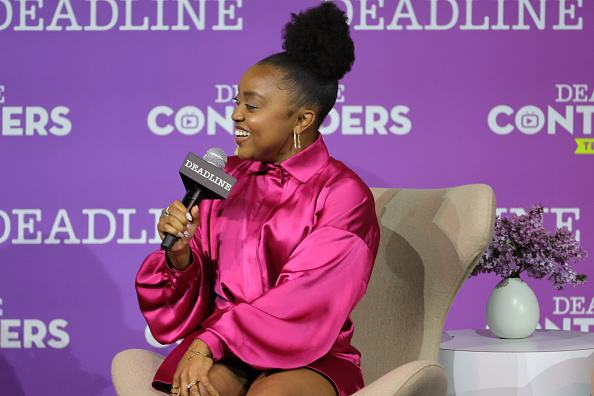 Look: Quinta Brunson Gets In On the Weird Al Yankovic Biopic Fun As Oprah Winfrey

The most anticipated movie of the year that relatively few people will actually see is Weird: The Al Yankovic Story. Everyone is excited about it because it stars Daniel Radcliffe in the title role, and increasingly, a number of other stars in fun cameos. Relatively few people may see it, though, because it will appear on the ad-supported Roku channel. 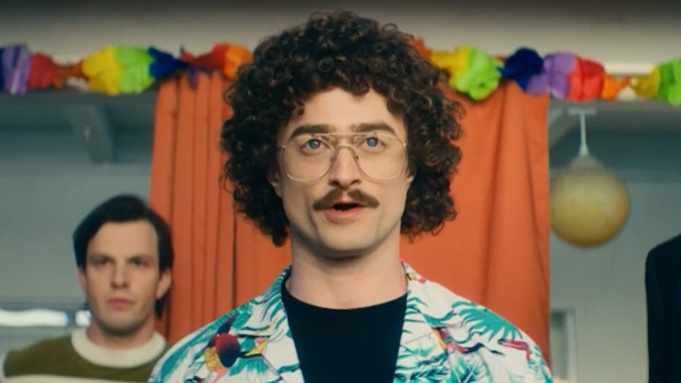 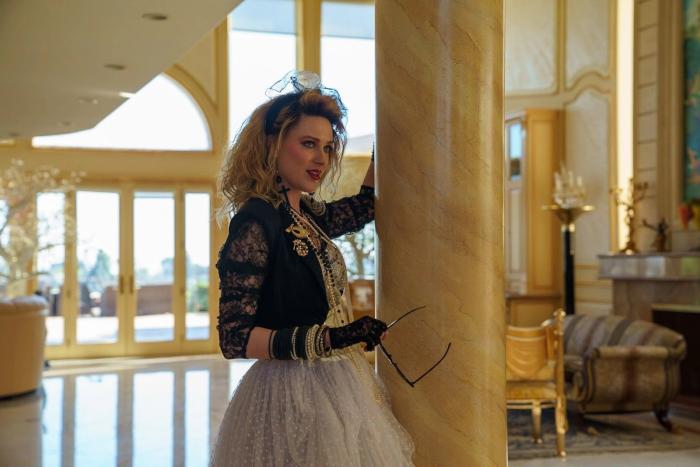 Rainn Wilson as Dr. Demento? Yes, that tracks. There’s even Julianne Nicholson and Toby Huss as Weird Al’s parents. And now? Quinta Brunson — creator, writer, and star of Abbott Elementary — has joined the cast as Oprah Winfrey. What does Oprah have to do with Weird Al? I don’t know! Just be quiet and look at the image! 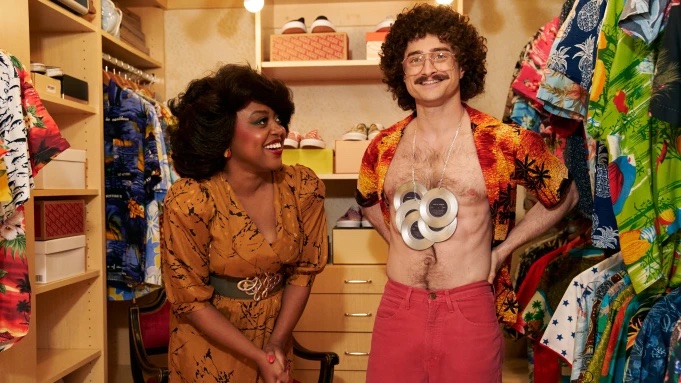 For those who haven’t yet heard about the Weird Al Yankovic movie, it’s an “exaggerated” retelling of his life. Also, if you haven’t seen the trailer, Daniel Radcliffe somehow looks dead sexy as Weird Al in it.

Weird: The Al Yankovic Story is out this fall on the Roku channel.