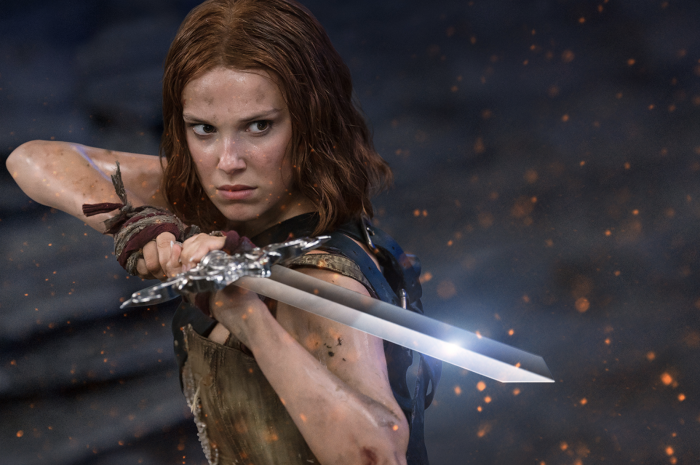 Netflix has released its first trailer previewing its slate of movies this year, and for the most part, the slate improves over the course of the year, crescendoing with Pain Hustlers starring Chris Evans and Emily Blunt in October; David Fincher’s The Killer with Michael Fassbender in November; and Julia Roberts, Mahershala Ali, and Ethan Hawke in Leave the World Behind in December.

There are also some familiar homegrown Netflix stars — Joey King in a romcom with Nicole Kidman and Zac Efron called The Family Affair, as well as another invariable Millie Bobby Brown hit, the dragon movie Damsel. Chris Hemsworth’s Extraction lands a sequel; JLo stars as a female assassin in Mother, Idris Elba returns in a Luther movie; Jennifer Aniston and Adam Sandler reunite for Murder Mystery 2; Gal Gadot does Heart of Stone, and Kevin Hart rounds up a crew of Gugu Mbatha-Raw, Vincent D’Onofrio, Jean Reno and Sam Worthington for the heist flick, Lift.