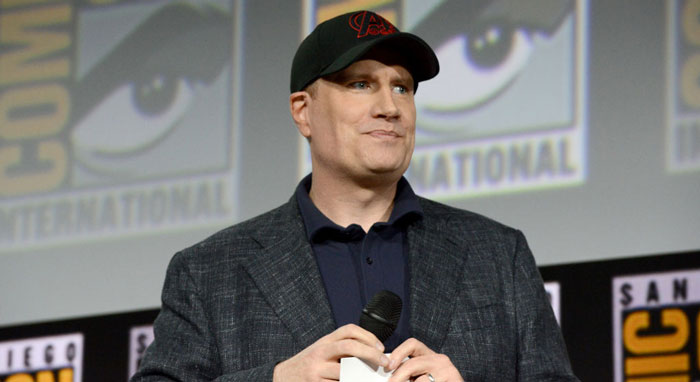 Kevin Feige Walks Back Promise of Trans Representation In The MCU, Because Of Course He Did

When news broke that Marvel Studios chief Kevin Feige had assured a trans character would be introduced into the Marvel Cinematic Universe “very soon,” we were dubious. This is because Marvel Studios—and Disney—have a history of doing the very least when it comes to LGBTQA+ representation. Marvel Studios cut bi representation out of Black Panther and Thor: Ragnarok, which led to a minor character talking about a same-sex date in Avengers: Endgame being proclaimed as a “milestone.” That’s how low the bar is. So color us not-so-shocked that the studio is now walking back Feige’s promise of trans representation in an upcoming Marvel movie.

When speaking at a guest lecture series in December at the New York Film Academy in Los Angeles, Fiege was asked if he had plans to bring on “more LGBT+ characters into the MCU, specifically the T, trans characters?” He answered:

What he meant was: No, absolutely, not. No plans beyond having a gay character in The Eternals. I won’t say which one, and won’t address how the rumored plans to cast an openly gay actor for the role may have been scuttled. But one reportedly gay character for an army of superheroes across 11 years and 25 films. That’s pretty great, right? Where’s my GLAAD award?

Those seeking a trans representation in the superhero genre should turn to TV’s Supergirl, where transgender activist Nicole Maines plays Dreamer, making her the first transgender superhero on television. 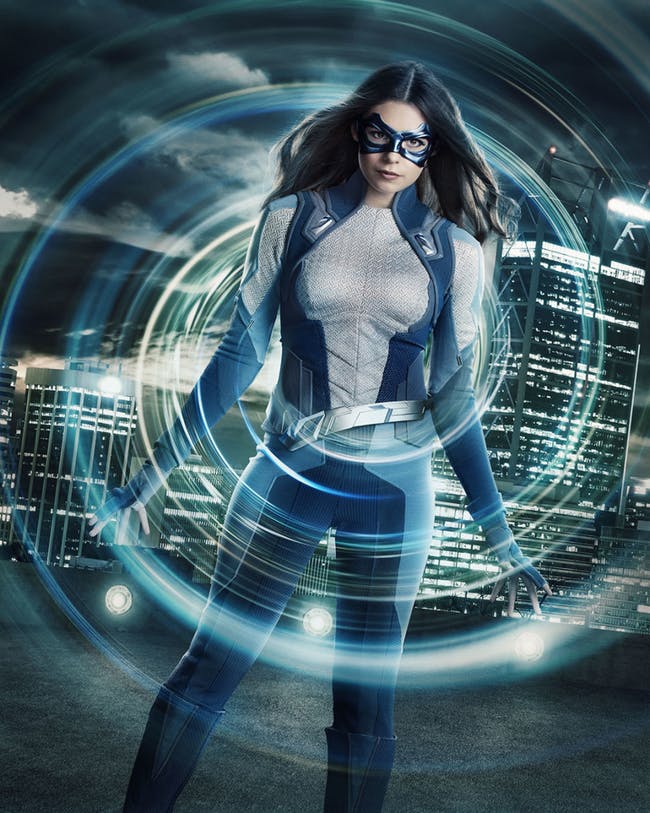 Meanwhile, the MCU has a robust slate of TV shows coming to Disney+, including The Falcon and the Winter Soldier, WandaVision, What If…?, Loki, Hawkeye, Ms. Marvel, Moon Knight and She-Hulk with no announced plans for any LGBTQA+ characters.

← We Have No Idea What Trump's Motivations Are. None. And That's Terrifying | Dr Phil's House is a Portal to the Dimension of Madness →