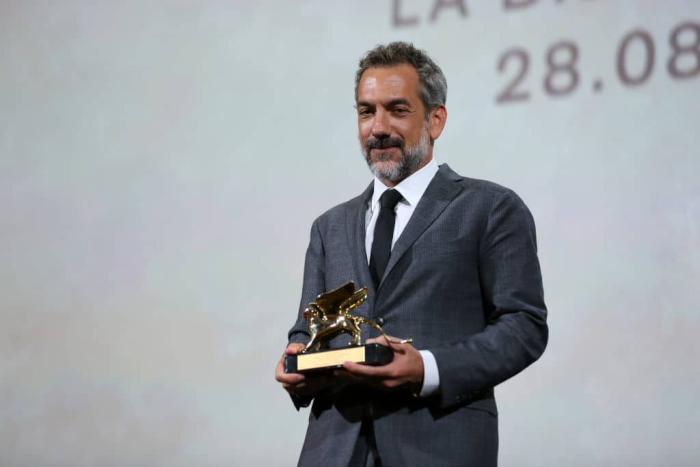 Look, we all knew this was probably going to happen but that doesn’t make it any easier to deal with. As Joker, the divisive origin story drama courtesy of Warner Bros. and Todd Phillips, became the highest-grossing R-rated movie ever — and the first to cross $1 billion worldwide — it seemed inevitable that sequel talk would begin. Never mind that the whole point of this movie was for it to be a one-off experiment and that its unique status as such was key to its marketing. Just put aside for a moment how the film’s narrative is by and large designed to make a sequel and any potential studio desires to tie the film into the wider DCEU near-impossible. There’s money to be made and hot takes to encourage, dammit!

According to The Hollywood Reporter, Phillips, buoyed by the film’s financial success and awards hopes, ‘proposed an outsized idea — the rights to develop a portfolio of DC characters’ origin stories.’ Warner Bros. Pictures Group chairman Toby Emmerich was allegedly not wild about the idea when he suggested it early last month, but that was before Joker became the most profitable comic book film ever made. Now, a sequel is on its way and ‘Phillips did emerge from the meeting with the rights to at least one other DC story, sources say.’

Whatever you think of Joker — and boy, opinions were varying, to put it mildly — it seems strange to want a continuation of this particular story. It works best as a What If scenario with a few ties to the wider Gotham world as possible. Hell, I think Phillips and Warner Bros. should have been brave enough to cut out all the Wayne stuff entirely and just let Joker’s story be what it is. I have similar feelings about fans who want Joaquin Phoenix’s Joker to be the canon Joker and face off against Robert Pattinson: I think Phoenix as the Joker in a Batman movie would kill it but I don’t get why anyone would want his version of the Joker from the Phillips movie to be official. The whole point of Arthur/Joker is that he’s a charisma vacuum of painful tragedy who was just in the right place at the right time. The archaic genius of hilarity he is not.

Let’s see where this goes and begin our fan theories on how Todd Phillips will make a new dark and edgy DC villain origin story. How bad can it get, right?!