By now, you’ve probably heard all about the disaster that is Cats. Cats unzipping their fur to reveal even more fur, shoe-wearing cats, cats with boobs, cats with rings, and other such nonsense. The film was even sent back to theaters with updated CGI AFTER it opened last Thursday, so it’s a whole MESS. Also, remember when Sir Ian McKellen said that Cats made him become a cat lover? Yeah, the film’s inspired many a strange moment in a long line of strange moments in 2019.

To add to the insanity, Cats star and singer Jason Derulo is putting in his two cents. Not only does he think the film is a masterpiece which “defies what an art form is,” but he also thinks critics are wrong for panning the film. After all, “what the hell do they know?” A lot more than you, sir, that much is clear.

Here’s the gist: Derulo was stopped by TMZ and naturally, he was asked about the film, to which the singer-turned-actor had this to say:

“Any time you defy what an art form is, any time you defy all rules, there’s going to be some push-back, obviously. But it’s an incredible piece of art done by some of the best people in the world. Tom Hooper is a class act. I am just excited for the people to actually see it because reviewers, I mean, what the hell do they know? Have they made a film ever in their life?”

Beyond the fact that Derulo, like so many have proven this year, know very little about film criticism and critics, he’s also wrong about Cats being an “incredible piece of art.” The film only made $6.5 million its opening weekend, an abysmal amount when compared to its budget of $95 million and it’s unlikely it’ll recover. Maybe Derulo should just accept that the film is far from purrfect and move on.

Cats is currently playing in theaters. 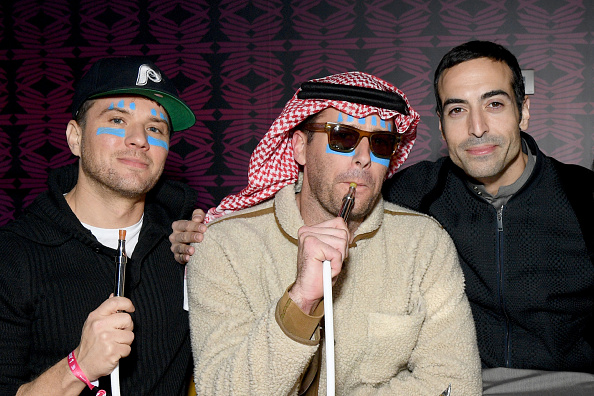 Pajiba’s Favorite Movies of the 2010s