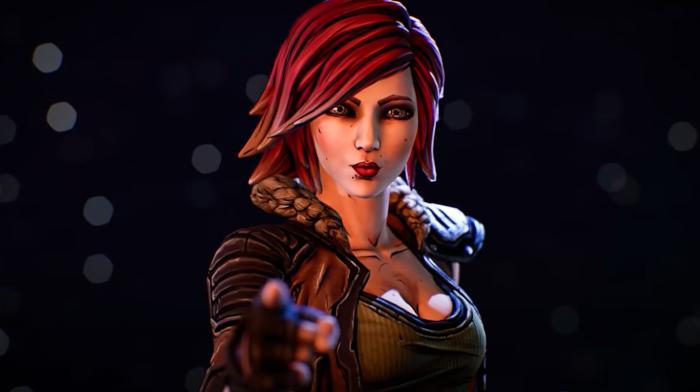 You’re forgiven if you thought the title above was just a word jumble. No one in their right mind would think that a movie based on the popular Borderlands FPS game series would draw talent like Cate Blanchett, and yet here we are with photographic evidence. This morning, genre queen Jamie Lee Curtis shared a “secret” shot of Blanchett as Lilith, Siren powerhouse and one of the main characters of the series.

We don’t get to see much, but the silhouette is immediately recognizable as the fan favorite. Lilith is one of six Sirens in the universe; a telepathic, telekinetic, pyrokinetic, teleporting engine of destruction powered by Eridium, the elemental MacGuffin that drives the series. System-spanning weapons manufacturers are searching the planet Pandora for a mysterious Vault said to contain Eridium-fueled weapons capable of dominating the galaxy. You know, the usual. Lilith and her fellow Vault Hunters are trying to find the cache first, for fame and profit. The cartoonish and graphically violent Borderlands was an immediate hit in 2009 despite being extremely short on plot, with a key hook of over 16 million different weapon spawns throughout the course of the game. Developers perfected the formula and added an actual story for Borderlands 2, stumbled a bit on The Pre-Sequel, and returned to form for Borderlands 3 in 2019.

When you are ready to begin the Tea Party…🐰💥💥💥 #Borderlandsmovie pic.twitter.com/N1nCsKjqWn

The film is directed by Eli Roth - yes, that Eli Roth - who I just discovered also directed The House with a Clock in Its Walls? Weird. They’re actively filming now, and I’ll provide updates whenever available. Is it going to be a good movie? Probably not, given its origins. But I’m still hoping it’ll be a fun one.

← June 2021 Streaming Guide: The 19 Must-See Movies And TV Shows | Why Megan Fox and Machine Gun Kelly's Showy Celeb Romance is So Much Fun → 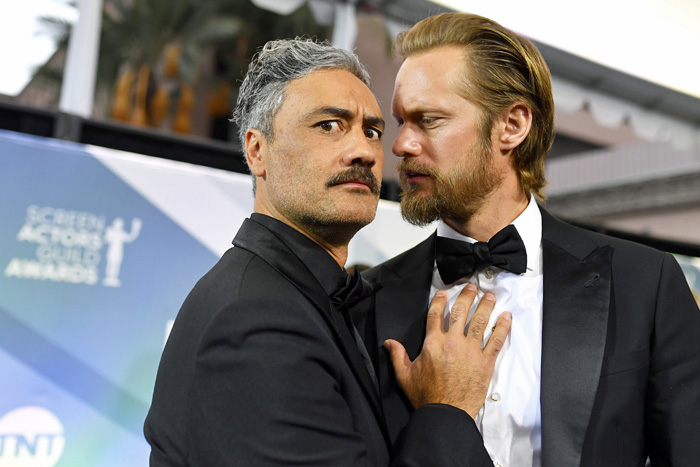