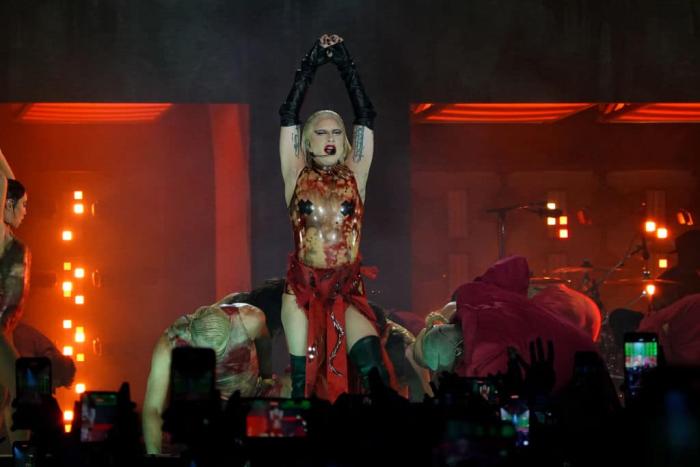 It's Official: Lady Gaga Will Star in the 'Joker' Sequel

Well, it’s confirmed. After months of speculation, DeuxMoi rumors, and some hilariously salty fan reactions, Lady Gaga herself has officially signed on to star in Joker: Folie à Deux. Yes, this is actually happening. The Oscar-winning queen of the little monsters is starring alongside Joaquin Phoenix in a superhero movie that’s also rumored to be a musical.

We deserve this carnage.

This is, to put it bluntly, a major f**king get for both director Todd Phillips and Warner Bros. Discovery, the latter of which is in the middle of a royal implosion of ineptitude thanks to its canceling of Batgirl and potential gutting of HBO Max. That first film may have inspired a hellish level of discourse but it did make $1 billion, get ten Oscar nominations, and win two. One of those awards was for Phoenix himself, who is now reportedly pulling in an eye-watering $20 million to reprise the character (he got about $4.5 million the first time around.) Hey, someone’s got to help pay for the next six Lynne Ramsay movies and decade of cow sanctuary funding somehow.

Personally, I cannot help but root for some of this carnage. Come on, a Joker musical starring Joaquin Phoenix and Lady Gaga? The press tour alone will feed me for years to come. Of course, the combined powers of the little monsters and comic book bros may lead to some sort of apocalypse but it’ll be toe-tappingly dystopian!

Joker: Folie à Deux is reportedly set to start filming in December of this year and has a release date for October 4, 2024.