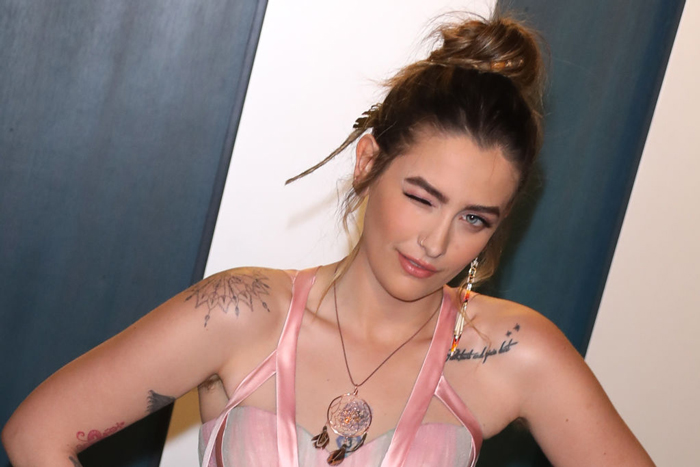 Want To See Paris Jackson As Jesus In A Wild New Movie? Of Course You Do

Movie news has taken a hit as productions around the world are put on hold. However, some films have already made it to postproduction, which means we reporters still get surprising press releases with subject lines like: “PARIS JACKSON PLAYS JESUS IN ‘HABIT’ STARRING BELLA THORNE, GAVIN ROSSDALE AND JOSIE HO.”

Now in post, Habit is the directorial debut of photographer Janell Shirtcliff, who co-wrote the script with Van Helsing story editor Suki Kaiser. Thorne, who recently made her directorial debut, not only headlines the project, but also serves as one of its Executive Producers.

Here’s a shot from Habit’s set that Shirtcliff shared on Instagram:

But what’s it all about?

Check out the official logline of Habit:

In the film a street smart, party girl with a Jesus fetish gets mixed up in a violent drug deal and finds a possible way out; by masquerading as a Nun.

You had us at “party girl with a Jesus fetish.”

Presumably, the party girl going incognunto will be played by Thorne. Left mysterious is what roles Bush frontman Gavin Rossdale or Dream Home’s Josie Ho will tackle. However, IMDB notes Florida Project’s Bria Vinaite will appear as a character called “Addy.” Then, of course, Paris Jackson will play Jesus.

Here’s the first look of Jackson as Jesus: 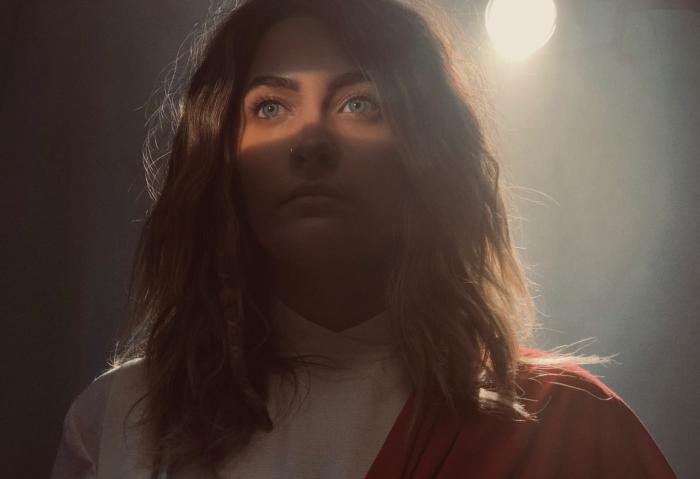 Depending on when it’s released, Habit will be either Jackson’s second or third movie. She previously appeared opposite Charlize Theron and Harry Treadaway in the crime-comedy Gringo.

Here’s a clip of Jackson in action.

Jackson is also slated to appear in Rachel Winter’s forthcoming drama, The Space Between, which follows a young man trying to make it in the music business. Previously, Jackson has popped up on television in the music-drama series Star and the Scream TV show. She can also be spotted in a music video for Jared Leto’s band, 30 Seconds to Mars.

There’s no word yet on when Habit might be released. Regardless, Jackson now joins the ranks of Jim Caviezel, Willem Dafoe, Ewan McGregor, Christian Bale, Will Ferrell, Cliff Curtis, Liam Neeson, and Joaquin Phoenix, who have all played Jesus. And she’s already made more movies with female directors than several of them!