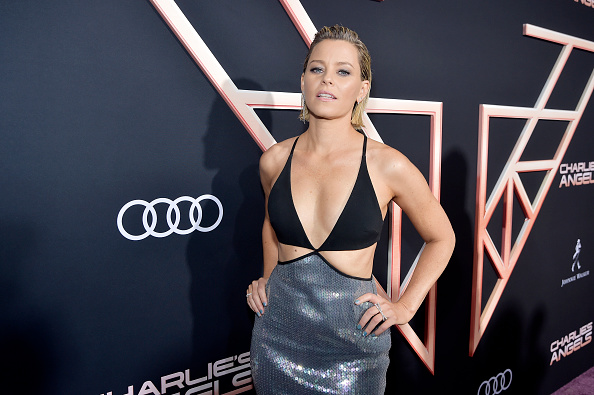 Yesterday, The Hollywood Reporter announced that Phil Lord and Chris Miller (The LEGO Movie, 21 Jump Street, the Miller/Lord cut of Solo) would be producing, and Elizabeth Banks (Pitch Perfect, Charlie’s Angels, 27 percent of your dreams) would be directing a movie based on a true story. The full details are not yet clear, but the premise is so simple and so exciting that just reading about it sent huge doses of cortisol through our veins.

It’s based on a very short, one-paragraph article in the New York Times in 1985:

A 175-pound black bear apparently died of an overdose of cocaine after discovering a batch of the drug, the Georgia Bureau of Investigation said today. The cocaine was apparently dropped from a plane piloted by Andrew Thornton, a convicted drug smuggler who died Sept. 11 in Knoxville, Tenn., because he was carrying too heavy a load while parachuting. The bureau said the bear was found Friday in northern Georgia among 40 opened plastic containers with traces of cocaine.

The movie, to be clear, will be called Cocaine Bear, because it’s the only title in the world that makes sense for a film about a bear that overdoses on cocaine. It was written by Jimmy Warden, best known for his role as “Some Asshole” in 2017’s The Babysitter.

It’s being labeled as a “thriller,” which probably means that the Cocaine Bear is going to wreak all sorts of mayhem before it succumbs to the cocaine. People who are not on cocaine will almost certainly die. The guy who lost the cocaine will probably seek to retrieve it from said cocaine bear. It will not be a successful endeavor. Bears are very dangerous animals even before 70 pounds of cocaine gets involved. If Jason Statham is not also cast in this movie as the drug smuggler, everyone in Hollywood should be fired.

After the success of Cocaine Bear — and let’s be real here, folks, there’s no way Cocaine Bear is not a massive hit — there will undoubtedly be sequels and knockoffs about alligators hooked on smack, hallucinating Grizzlies, and meth-fueled sheep. The others will be pale comparisons, but I admit that I’m really excited about the meth-fueled sheep, which will double as a sequel to 2006’s amazing Black Sheep. We’re all very lucky to be alive right now.