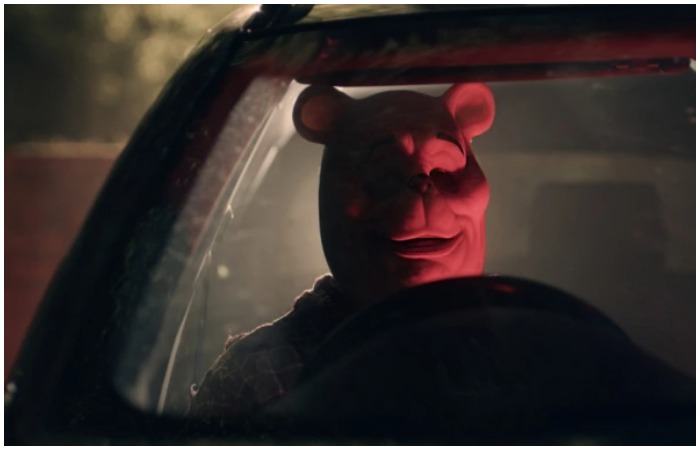 Demonic Pooh and Piglet Will Go on a Rampage in 'Winnie the Pooh: Blood and Honey'

When copyrights expire and books and characters fall into the public domain, the source material becomes free to use in any way by anyone who wants it. It’s why we see so many Jane Austen productions: The IP is free, and screenwriters and directors can do anything they want with it, including adding zombies.

A.A. Milne’s Winnie the Pooh fell into the public domain five months ago, and director Rhys Waterfield has wasted no time in adapting the source material … into a horror movie. Winnie the Pooh: Blood and Honey recently wrapped filming, and stills from the movie have gone viral for obvious reasons. 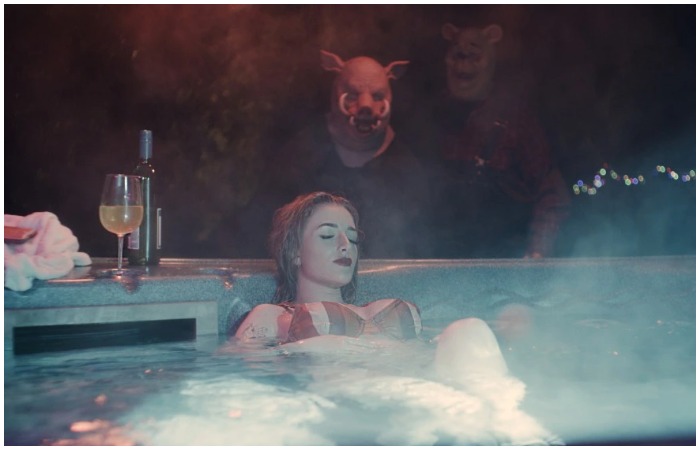 The plot of the movie involves a demonic Pooh and Piglet going on a bloody rampage after Christopher Robin goes off to college and abandons them. “Christopher Robin is pulled away from them, and he’s not [given] them food, it’s made Pooh and Piglet’s life quite difficult,” Waterfield told Variety. They’re no longer tame: they’re like a vicious bear and pig who want to go around and try and find prey.”

The movie, from Jagged Edge Pictures, was shot in a mere 10 days, so I wouldn’t expect lavish production values, but that’s hardly necessary when one has free access to one of literature’s most famous characters. The director says that in one scene, Pooh and Piglet take the woman above out of a jacuzzi and run a car over her head. As Pooh often says, “Sometimes the smallest things take up the most room in your heart.”

Alas, Tigger will not be involved in the carnage, as that character is still protected by Disney’s copyright. Like in the real Winnie the Pooh books, Tigger will just have to wait and appear in the sequel.


← A Dog Singing Along With a Bluegrass Band is Exactly What I Needed Right Now | 'Humans Are the Actual Worst!': 'Love, Death, and Robots' Season 3 →