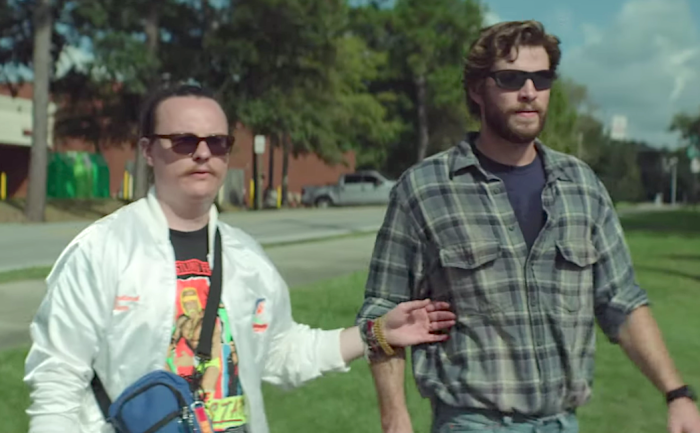 Clark Duke's 'Arkansas' May Be Derivative, But At Least It Knows Who to Imitate

Arkansas is a movie set in Arkansas (though it is mostly played by Alabama) and directed by an Arkansan, Clark Duke (Kick Ass, The Office), who also stars in the film (Full disclosure: I am also Arkansan and grew up not that far from where Duke hails). The opening line from the film is from an Arkansas author, Charles Portis, who wrote True Grit: “A lot of people leave Arkansas, and most of them come back sooner or later. They can’t quite achieve escape velocity.”

Duke certainly returned, at least in spirit (and at least in one scene set in Hot Springs), and in Arkansas, he captures the essence of our home state: Steamy, kind of gross, a little aimless, and slow as molasses. That last point is not exactly a knock against the movie; it is paced too slow, but it captures the lethargy I associate with the state, which is proudly, stubbornly dilatory.

Liam Hemsworth stars alongside Duke as Kyle and Swin, respectively, two low-level drug dealers who work for a mysterious kingpin named Frog (played by Vince Vaughn). While delivering a shipment of drugs, Kyle and Swin are recruited for another job under the supervision of Ranger Bright, played by John Malkovich in full-on Malkovich mode. They live in mobile homes; they run drugs; and Swin, at least, fraternizes with a local, Johnna (Edin Brolin, daughter of Josh, who is very good here and a very good find by Duke). Things go well until they don’t, and then things slowly unravel in bursts of violence, as Kyle and Swin are eventually pulled in and pitted against Frog and his henchman/protégés (Brad William Henke, Chris Mullinax).

Prior to that, however, we also get a peek into Frog’s backstory; his mentor, Almond (Michael Kenneth Williams); a lieutenant/buffer (Vivica Fox); and his protégés, who operate a donut store as a drug front. The story is as much about Frog as it is Kyle and Swin, and Vaughn does fantastic work here in line with some of his more recent dramatic work in indie flicks (Brawl in Cell Block 99, Seberg). Michael K. and Vivica not only provide an occasional burst of energy but lend the film a little of that Elmore Leonard by way of Quentin Tarantino sensibility. Stylistically, there are also echoes of Carl Franklin’s One False Move here, which was written by another Arkansan, Billy Bob Thornton. 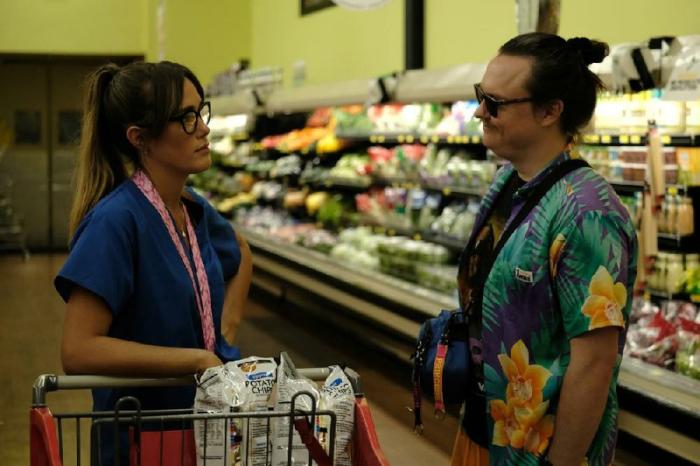 It’s a good Southern-fried noir, but it’s not without its shortcomings. Liam Hemsworth, bless him, plays the strong and silent type, and he looks the part, but the character lacks personality. Duke’s character, Swin, meanwhile, is mostly defined by how creepy he is, which also makes him an ill-fitting suitor of Edin Brolin (Duke may have miscast himself). It’s Duke’s feature directorial debut, and that is occasionally evident in both the pacing and in some of the unnecessary flourishes. I’m reluctant to say that the film is 20 minutes too long because it needs to breathe and soak up the Arkansas vibe, but there’s no reason it can’t breathe and chew gum at the same time.

Still, it’s hard not to recommend the film when two-thirds of it is terrific; when Vaugh, Williams, Fox, Malkovich, and Brolin are so effortlessly good; and when it has John Brandon’s novel upon which to pull (there are a few really great lines). The film was meant to debut at SXSW in March, and I can tell you from 15 years of SXSW experience that Arkansas would have killed in Austin, even if it won’t necessarily appeal to more mainstream audiences. It’s a promising debut for Duke, though, and I am not against the idea of someone trying to do a Southern take on Tarantino. 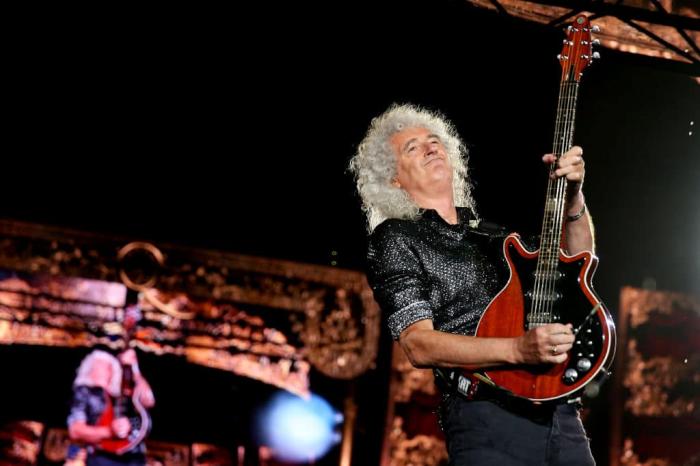 Review: Character Actor Rob Morgan Captivates as the Leading Man in ‘Bull,’ an Outsider Story About the Struggle in the Margins