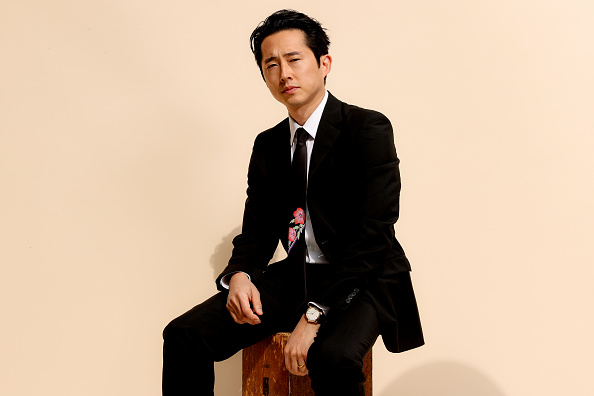 — Bo Burnham, stand-up comedian and the writer/director of Eighth Grade and lead asshole in Promising Young Woman, has been weirdly and perfectly cast as Larry Bird in an upcoming HBO series about the Los Angeles Lakers in the 1980s, back in the Magic vs. Bird era. The talent attached to the series, so far, is insane. From Variety:

— I’m not a big fan of the Kominskey Method, notwithstanding Alan Arkin, but I do think it’s kind of neat that Kathleen Turner is reuniting with Michael Douglas for the final season.

— Zach Braff — who will be starring alongside Gabriel Union in a Disney TV remake of Cheaper by the Dozen — has nearly sold the rights to his next directorial effort. Good Person will star his girlfriend, Florence Pugh, and Morgan Freeman. The movie “follows Allison (Pugh), whose life falls apart following her involvement in a fatal accident. In the following years, it is the unlikely relationship she forms with her would-be father-in-law (Freeman) that helps her live a life worth living.” 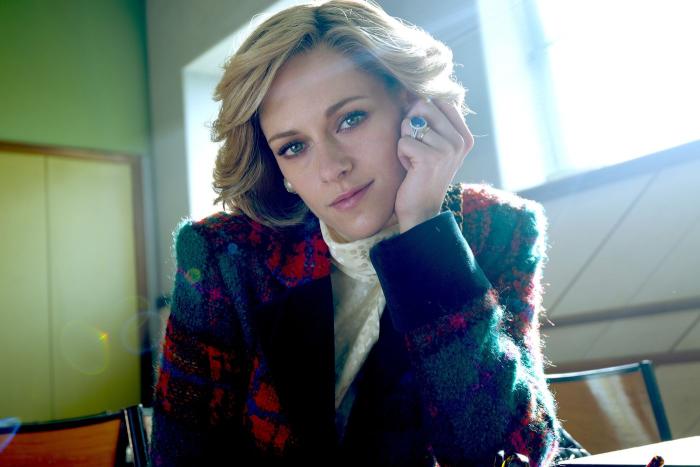 — Netflix has won the rights to that Steven Yeun and Ali Wong A24 series. We also know the title now. It’s called Beef, and it’s about “two people involved in a road rage incident, both of whom let it burrow into their minds until it slowly consumes their every thought and action.” That sounds amazing. Creator Lee Sung Jin will oversee the 10-ep dramedy.

— Ryan Murphy is creating a Jeffrey Dahmer series (naturally) and has cast Evan Peters as the lead (naturally).

— Hulu has extended their deal with Rick & Morty co-creator Justin Roiland, whose next animated series will be Koala Man, which is about “the adventures of a suburban dad from Down Under who lives a not-so-secret life as the titular superhero. He’s got no powers, only a burning passion to snuff out petty crime and bring order to the local community.”

— Pierce Brosnan will play the superhero Dr. Fate opposite Dwayne Johnson in Black Adam, which I guess is good? Aladdin actor Marwan Kenzari has also been cast in a mystery role.

— Finally, Netflix has taken the international rights to Steven Moffat’s BBC limited series Inside Man, and before you say, “No, I’m not gonna watch another Steven Moffat series,” you should probably know that it stars Stanley Tucci and David Tennant. Yes, I am so sorry. You are now obligated. Details are being kept under wraps, but I can assure you that you will be emotionally manipulated!

← Why Does Every Celebrity All of a Sudden Have Their Own Booze Line? | 5 Shows After Dark: 'Superstore' Series Finale NBC, 'Baketopia' Premiere HBO Max → 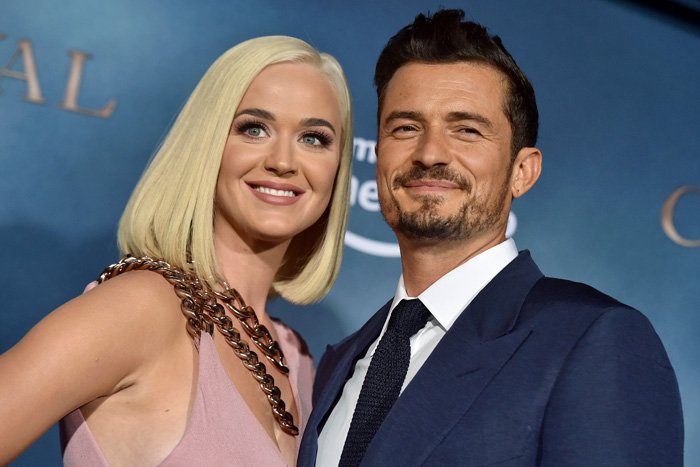 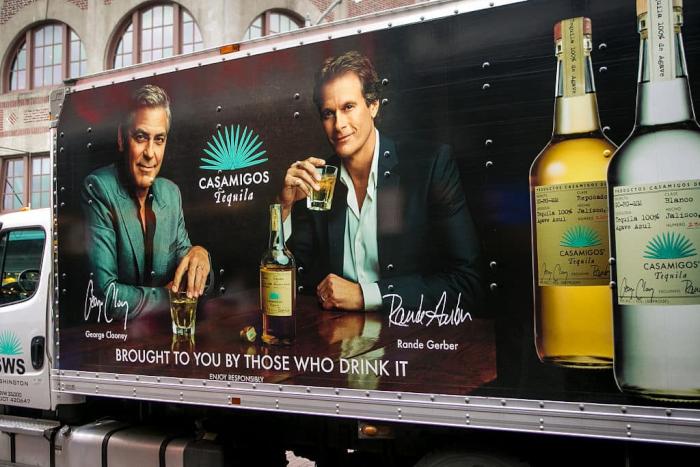