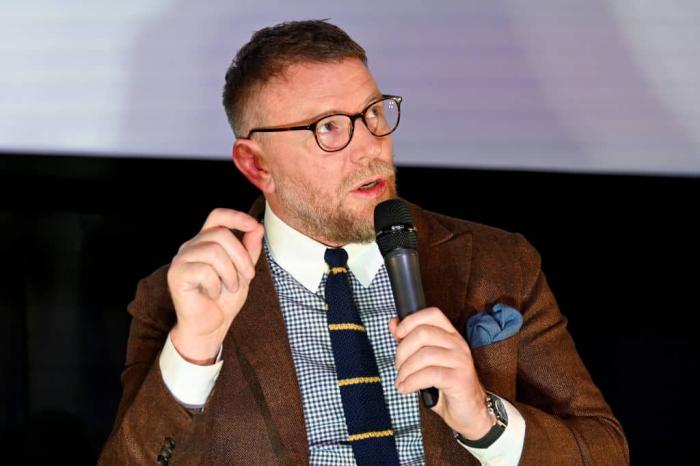 Box Office Report: Guy Ritchie Will Not Be Ignored

The biggest development of the box office this weekend is not the movies that made money or the upcoming releases. Rather, it’s all about the theaters themselves. The numbers of cinemas reopening seem to be rising, slowly but surely, as we head into Summer and, hopefully, a semblance of normalcy for the distribution world. The idea of a movie playing in even a thousand theaters this time last year was painfully futile. Now, this week’s top-grossing release, Wrath of Man, is playing in close to 3000 venues. We’ll get there.

Those increases are happening for most of the major releases of the past few months. Godzilla vs. Kong played to an extra 132 theaters while Raya and the Last Dragon added 505 cinemas to its numbers and saw a 35% increase in grosses, despite being in its tenth week of release. Even with most of these big entries now streaming, there’s still a demand for a cinematic experience. Right now, I’d probably sit through a screening of Quentin Tarantino’s feet collection just to get into a cinema (not long before theaters reopen in my neck of the woods, yay!)

And now, back to the box office. As I mentioned, Guy Ritchie took the top spot this weekend with a solid $8.1 million from 2,817 theaters. Nothing else even came close, but there weren’t exactly a lot of major new releases for it to fight for victory.

Debuting at number seven is Here Today, a comedy-drama starring Tiffany Haddish and Billy Crystal, which brought in $900,000. Another actor turned director debuted a movie this weekend. At number 13, David Oyelowo’s The Water Man brought in $183,000 from 311 theaters.

Other new limited releases this weekend include the faith-based drama Walking with Herb ($50,900 from 507 theaters), documentary The Human Factor ($16,521 from 90 theaters), and the Ukranian film State Funeral ($3,870 from 2 theaters.)

This coming week sees releases for the Angelina Jolie drama Those Who Wish Me Dead, the latest title in the Saw franchise, Spiral, and the Saudi political drama The Perfect Candidate.