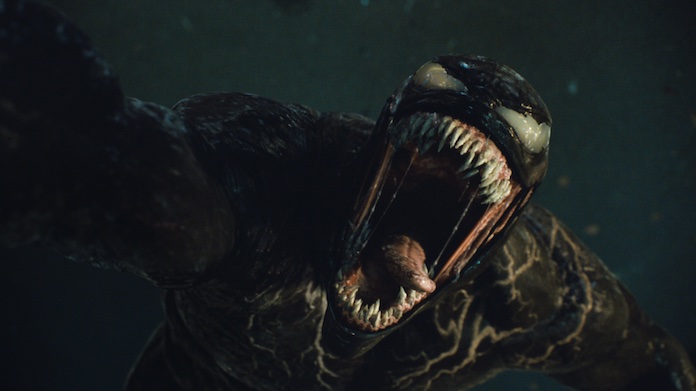 'Venom: Let There Be Carnage' Trailer Here to Steal Your Heart

Some things are greater than the sum of their parts, like democracy, a capella bands, and Reese’s peanut butter cups. Or Venom, 2018’s sleeper hit rom-com about the polyamorous relationship between Tom Hardy, Michelle Williams, and the liquid latex alien symbiote that brought them together. It’s just bonkers enough to work, with Riz Ahmed chewing the scenery as Elon Musk caricature Carlton Drake, and Jenny Slate having to redo all her dialogue after she learned to pronounce “symbiote.”

When we last left our intrepid anti-hero, he’d dined on a thug running a protection racket and then interviewed serial killer Ronald McDonald Cletus Kassidy who, Spider-Man fans already know, bonds with the next generation of symbiote to become Carnage, an engine of pure malice and destruction. 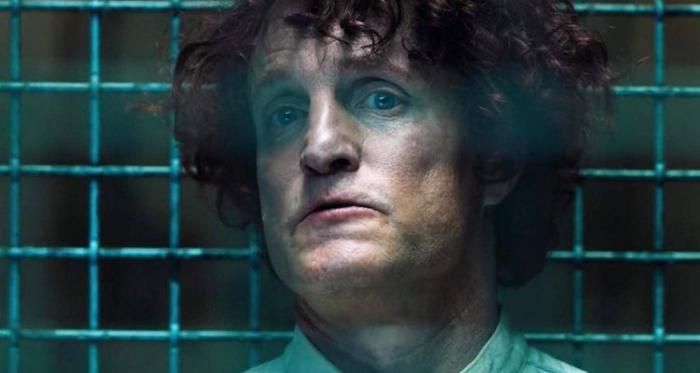 He was birthed in the ’90s and it shows. But he’s the logical next antagonist and the Venom: Let There Be Carnage trailer proves just that. Let’s take a look:

The first and most important thing to note is that they’ve leaned into the oddball relationship between Eddie Brock and his roommate. The pair of them are close — like pandemic-close — and it’s obviously a strain on Eddie. Easy to understand after 13 months trapped with whoever happened to be in your general vicinity. During a typically sinister serial killer monologue, we see Eddie with Ann, his ex-girlfriend and Venom’s occasional host. We see Naomi Harris as Shriek, a young woman with her own symbiote and sanity concerns. And we get a glimpse of Woody Harrelson in full Carnage mode. This second-generation symbiote is a significant step up from Venom, more physically powerful and able to generate separate weapons from his own essence.

Venom: Let There Be Carnage is expected only in theaters on September 24, and I for one can’t wait to be there.


← Box Office Report: 'Wrath of Man' Takes Top Spot | Bill Gates' Connections to Jeffrey Epstein May Be the Reason For His Divorce →