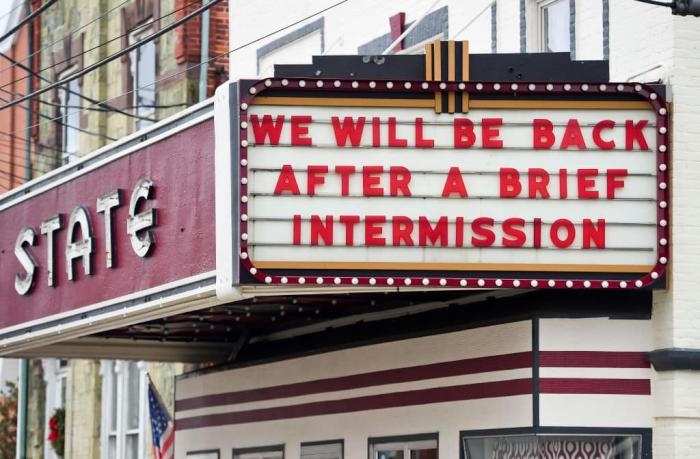 Boy, there’s really not much to talk about this week with the box office. Admit it, you knew that was coming. There won’t be much to talk about until we get further into the month, or even into February. There are a few Oscar contenders on the calendar taking advantage of the extended qualification dates but not much in the grand scheme of things. Stuff like Nomadland, which opens wide in February, have already played the limited festival circuit of 2020, and the movies we’re still waiting on, like Malcolm and Marie or Judas and the Black Messiah, are either streaming exclusives or ones simply waiting on their moment. I think a lot of studios decided that if they were going to push their Oscar favorites into 2021 then they might as well delay it for the next awards season. Competition is already tight for 2022 as a result.

For now, however, we’re focusing on the weekend box office. It’s dry. Like my soul. To nobody’s surprise, Wonder Woman 1984 is still in the top spot after three weeks, but its intake dropped drastically one more and only saw a $3 million weekend gross. Warner Bros. has already greenlit a third movie in the series but it remains to see how many people actually saw WW84. HBO Max subscription numbers are cloudy and the international grosses aren’t anywhere near what the company was hoping for. Then again, this is a time of drastically tempered expectations, so the bar for a Hollywood success is somewhat lower than what it used to be. We’ll take what we can get.

The only new release of the past weekend was, let’s say it together, yet another re-release. This time, Universal shoved Jurassic World into 80 theaters and made $25k. It is what it is. These are the times we live in. The new normal is bad.

We saw yet more changes to the release calendar, with 2023 becoming the new frontier. Damien Chazelle’s Babylon has been pushed back to December 25, 2022, a whole year later than originally planned. The film, reported to be an epic historical drama about Hollywood’s early days, hasn’t started filming yet. Brad Pitt is set to star in the lead role and Margot Robbie is in talks to replace Emma Stone.

In terms of this season’s potential awards favorites, Lee Daniels’s biopic The United States vs. Billie Holiday has been removed from the release calendar. It was set to come out on February 26 and a number of critics have already received screeners for it, but since it’s now a Hulu movie, I wonder if they’ve decided to hold it for 2022.

← Armie Hammer Allegedly Likes to Drink Women's Blood | Amber Ruffin Is Here To Remind You That Good Things Happened In 2020... Sort Of → 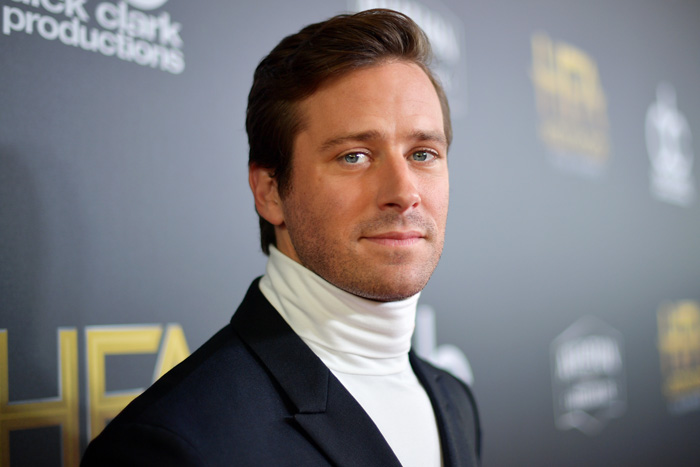