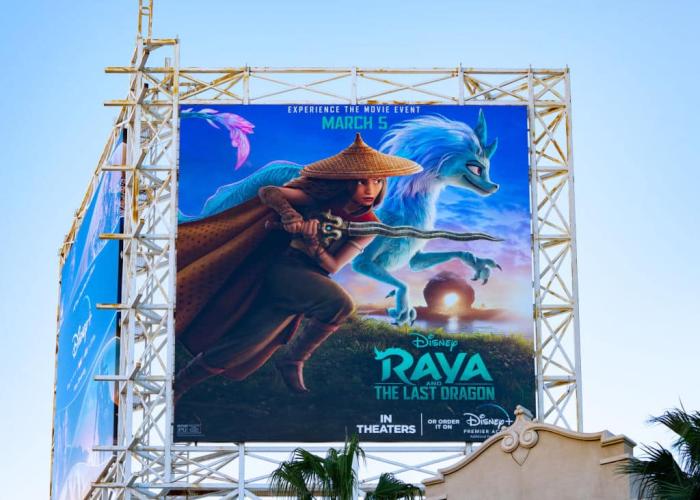 This past week, cinemas reopened in several major American cities. New York City, Chicago, and San Francisco were back in business after close to an entire year of shuttered screens. They’re now mostly operating at 25% capacity with all the health and safety trimmings, but given how crucial these cities are for overall box office revenue, I’m sure it’s a relief to many studios.

This weekend, the big player was Disney’s Raya and the Last Dragon. While this is another instance of a major movie premiering in cinemas and on streaming simultaneously — fast becoming the norm, nay, the expectation — it still brought in solid grosses for Disney. The animated title brought in $8.6 million from 2,045 theaters, even though families can access it on Disney+ for a $30 premium fee. That option is also available in many worldwide territories, but Raya still brought in $17.6 million internationally. Family-friendly titles are big business during these pandemic times, although it is fascinating that a critically lauded Disney animation with a new ‘princess’ made less at the box office than Tom and Jerry in its opening weekend.

Speaking of Tom and Jerry, that movie dropped to the second spot on the list with $6.6 million. That’s still better than another new major release this weekend, Chaos Walking. After many reshoots and gossip and the movie basically being dumped into cinemas with little promotion, the movie made $3.825 million in 1,980 theaters for Lionsgate. Expect this one to be a big write-off for the studio, although frankly, they’ve probably known that would be the case for a while.

Debuting at number four is Boogie, the directorial debut of Eddie Huang. The basketball drama made $1.2 million from 1,253 theaters.

Way down at number 18 is the last new release of the weekend. My Salinger Year, a drama about an aspiring writer who goes to work at the literary agency of the reclusive legend J.D. Salinger, Reviews were solid when the movie premiered at the Berlin Film Festival last year but not spectacular enough for IFC Films to push it into a more hype-friendly release date. It made $27,813 from 123 theaters.

And now, our latest update on changed release dates! Universal moved two of their biggest titles of 2021 around, with F9 moved back one month to June 25 and Minions: The Rise of Gru pushed back an entire year to July 2, 2022. Paramount are finally ready to let A Quiet Place II have its moment, so it shall be released on May 28 rather than September 17. 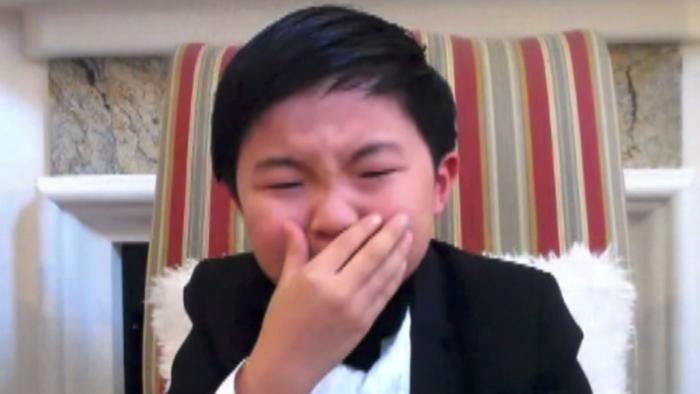