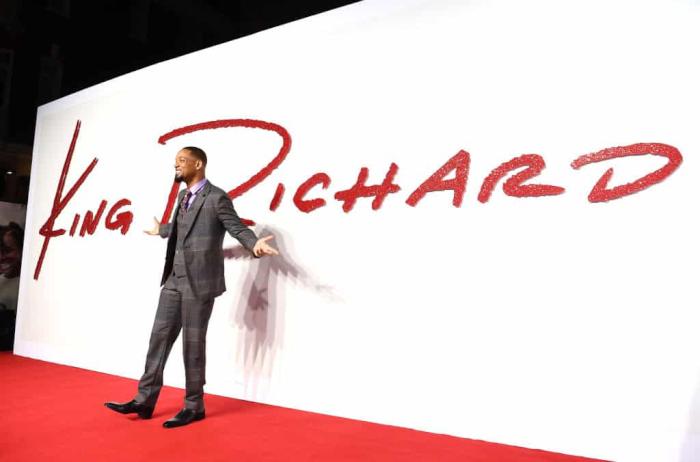 Do you ever stop to wonder how the hell a ragtag ’80s comedy featuring a scene where Dan Aykroyd gets sucked off by a ghost became the epicenter of a bloody culture war? It kind of haunts me. The internet has been especially messy these past few weeks as we saw the tedious but inevitable onslaught of Ghostbusters fanboys harassing and abusing critics who dared to not worship at the altar of this franchise and its latest addition, Ghostbusters: Afterlife. Sorry, I didn’t realize I had to be a paid-up member of a worshipful cult to say whether or not I liked a movie. Anyhow, Jason Reitman’s reboot of his dad’s film made a respectable $44 million from 4,315 theaters this weekend. That’s solid given the current climate and the lack of immediately available streaming options for the film. The bad-faith smarm over this film doing better than the 2016 female-fronted reboot has already begun but let’s add a few caveats to that: The 2016 film cost way more than it probably should have and was released in a more competitive month. I’m still baffled as to how Ghostbusters of all things keeps trying to be a conventional franchise.

King Richard was positioned as the ideal crowdpleaser, but the crowds didn’t swarm to the cinemas to see it. Will Smith’s Oscar vehicle wherein he plays Richard Williams, father of Venus and Serena, opened to $5.7 million in 3,302 theaters. That’s quite a bit less than Warner Bros. had initially predicted. This one is, of course, also on HBO Max so it may simply be that audiences wanted their crowd-pleasing viewing experience from the comfort of the couch. Don’t expect this one to disappear anytime soon anyway, not with Smith positioned as a Best Actor frontrunner.

There were a few limited releases this week. The dramedy India Sweets and Spices grossed $172,597 from 343 theaters, while the documentary Kurt Vonnegut: Unstuck in Time made $30,000 from 68 theaters. The undisputed champion of the indie box office this week, however, was C’mon C’mon. Mike Mills and Joaquin Phoenix’s new drama, distributed by A24, made $134,477 from only five theaters. That’s a per-cinema average of $26,889. To put that into perspective, Wes Anderson’s The French Dispatch made about $25k in 52 theaters when it opened last month. C’mon C’mon now has the highest per-screen average for a limited release since the pre-COVID times.

The top ten highest-grossing films of 2021 look similar to most years, albeit with smaller grosses overall and a bigger presence of Chinese films. The war drama The Battle at Lake Changjin is still number one with $889.8 million, while the biggest Hollywood title of the year is No Time to Die, which overtook F9 with its $734 million. Venom: Let There Be Carnage is currently outgrossing Shang-Chi and the Legend of the Ten Rings while Dune sits at number ten with $367 million.