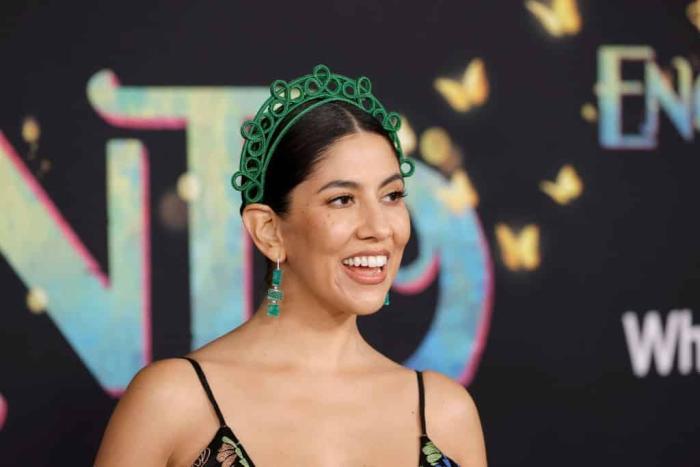 December is here, oh lord how the hell did that happen? There were no big releases this past weekend, although the holiday season is, of course, a major boon for the box office. Expect a lot of major players in the coming weeks. With the omicron variant rearing its ugly head, it will certainly be interesting to see if audiences forego their traditional Christmas cinema visit in favor of at-home entertainment. It’s not as though they’ll be short of options.

This weekend, Disney’s Encanto stayed on the top spot with a $12.7 million gross. That’s a 53% drop from the previous weekend but a comforting victory for the House of Mouse all the same. There were similarly large drops for other prior releases this past weekend, including a 57.2% decrease for Ghostbusters: Afterlife, which comfortably passed the $100 million domestic gross total. House of Gucci had a 53% gross drop too, So far, that film has made about $67 million worldwide, which is still a few quid short of its reported $75 million budget. Lady Gaga did just win the New York Film Critics Circle award for Best Actress, so expect this accent-palooza to stick around.

The highest-grossing new film of the week was something called Christmas with the Chosen: The Messengers, which brought in $4.1 million from 1,700 theaters. This movie is apparently a spin-off of a faith-based series about the life of Jesus. Apparently, the series creator, Dallas Jenkins, wanted to tell the story of Christ in a binge-watch series akin to Game of Thrones, although I imagine his show has less of everything that made Game of Thrones famous. This Christmas special is, of course, the Nativity. Huh.

Debuting at number ten is the anime movie Sword Art Online: Progressive - Aria of a Starless Night. I wish Hollywood movies had these sorts of titles. This one made $1.05 million from 840 theaters.

In indie release news, Paul Verhoeven’s lesbian nun drama Benedetta made $145,000 from 202 theaters. Huh, I suppose all those protests against its sacrilegious nature didn’t deter people. Funny that. The drama Wolf made $81,000 from 308 theaters.

This coming week sees the release of the rom-com The Hating Game, Sean Baker’s Red Rocket, the biopic Being the Ricardos, and the musical West Side Story.


← CNN Finally Fires Chris Cuomo After a New Allegation of Sexual Misconduct Surfaces | What the Hell is Going on the Mean Ole' Kamala Harris? →